Rev. John Stuart began his pastoral ministry at Erin in 1995. A native of Scotland, he and his wife Evelyn became US citizens in the spring of 2001. John grew up in Glasgow, Scotland, and served several small churches for nine years in S.W. Scotland before accepting the call to Erin. He is an honors graduate of Glasgow University, Scotland, where Prof. William Barclay taught New Testament.

Evelyn has recently retired from teaching 5th grade students at a local Middle school. John and Evelyn have been married for over 40 years and have two daughters, both graduates of UT. Lynsey, a Master’s graduate from Virginia Tech is now working at Pensacola State College in Florida. Lauren, who has a Master’s Degree in International Social Work from Boston College, works as a Social Work Director for a non-profit organization in Knoxville.

John and Evelyn also have two grandchildren whom they adore: Andrew (5) who lives with his parents in Pensacola and Ellie who was just born in the summer of 2022 and lives with her parents in Knoxville.

John preaches almost every Sunday at Erin during the worship service, speaking with his Scottish accent. He also enjoys telling the church kids stories and regularly presents them with unique coloring pages and art cards with Bible verses. He teaches an adult Bible class before worship every Sunday and writes a midweek Bible study for the congregation which is sent by email each Wednesday.

John is a well-known devotional writer and many of his 4-minute devotions have been used by churches all over the world. He writes a regular blog called “Heaven’s Highway,” which can be found at this link: http://glenkirk.blogspot.com. He is also an accomplished artist and has displayed his work locally in Knoxville. His religious art has been used by various denominations for missions, conferences, worship, and educational materials. They have also appeared on the front covers of national and international religious magazines. You can view his latest works at this site: Stushie Art

John has also written more than twenty devotional and small group Bible study e-books for Kindle users. They can be found on his author’s page for Amazon books at the following link: John Stuart

John is grateful for the ministries that the Lord has given him. His personal mission is to bring people closer to Jesus in the hope that they will give their hearts to Christ and be willing to serve His Kingdom.

Favorite Quote – “When you learn, teach; when you get, give.” – Maya Angelou
Favorite Bible Verse – Psalm 20 v 4 – “May God grant you the desire of your heart and make all your plans succeed.” 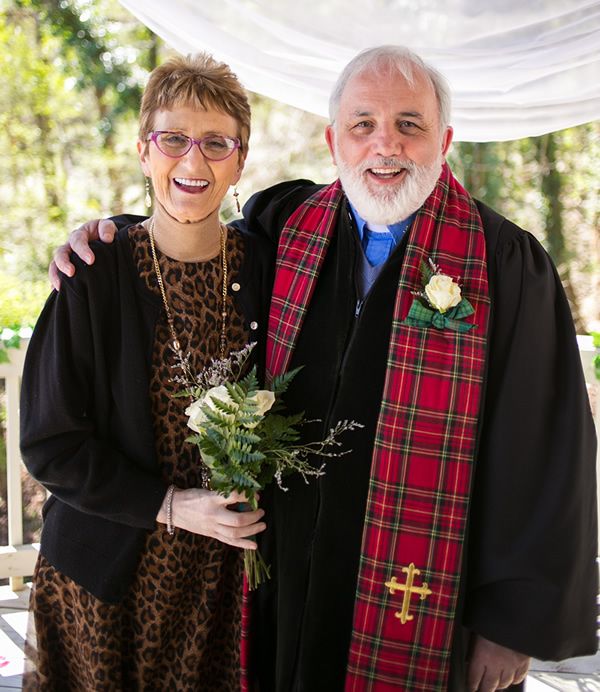