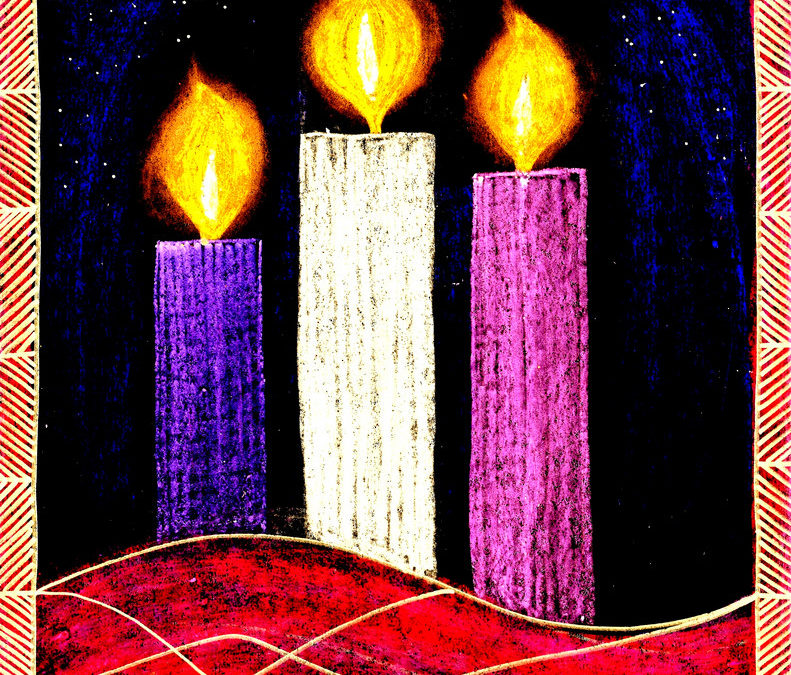 Hosea 10:12 Sow righteousness for yourselves, reap the fruit of unfailing love, and break up your unplowed ground; for it is time to seek the Lord, until He comes and showers His righteousness on you. (NIV)

The ancient prophet Hosea, who lived in Samaria during the 8th century before Christ, was both a religious and political seer. His words, which were among the first to be written down among the Hebrew prophets, mostly dealt with the turbulent times that his people were experiencing. Time and time again, Hosea warned the people that there would be severe consequences if the nation failed to honor and worship God with righteousness and love. The country’s leaders were proud and arrogant, deceptive and unaccountable. Hosea saw that this would have disastrous consequences on all the people, so he stridently urged them to get back to the basics of humility and honesty, faith and devotion which were the bedrocks of the Jewish religion.

Sadly, Hosea’s words were rejected. The people decided that they knew what was best for themselves and wouldn’t allow the words of a Northern prophet to influence their ways. Their fierce independent spirit and puffed up pride wouldn’t permit them to admit they were headed in the wrong direction and that their leaders were pulling them away from the real truths of God. Instead of humbly turning to God’s righteousness and love, they surrendered themselves to their own selfish and sinful desires, which eventually ruined the nation. However, Hosea’s prophecies endured in written form and generations later the people embraced God’s Word by rejecting the rashness and pride which had almost destroyed them.

As Christians, we are called to be Christ’s representatives in the communities where we live. Although Hosea’s words and warnings are almost three thousand years old, his prophecies still resonate in our current circumstances. The call to righteousness and love, as well as humility and honesty, is as relevant today as it ever has been, so we are left with the same dilemma: to humbly embrace God’s will or defiantly reject His ways. As always, the choice is ours – the consequences remain to be seen.

Point to Ponder:  How does God’s Word affect my life? How is His Word reflected in my community?

Prayer:  Lord God, Your ways are meant to be honored and revered, worshiped and adored. Forgive us when we allow our pride to hide the truth and twist Your Word. Speak to us today in our hearts and communities. Protect us from our pride and misguided paths. In Your Holy Name, we humbly pray. Amen.

Today’s image is one of John’s latest Christmas candle drawings. If you would like to view a larger version, please click here.