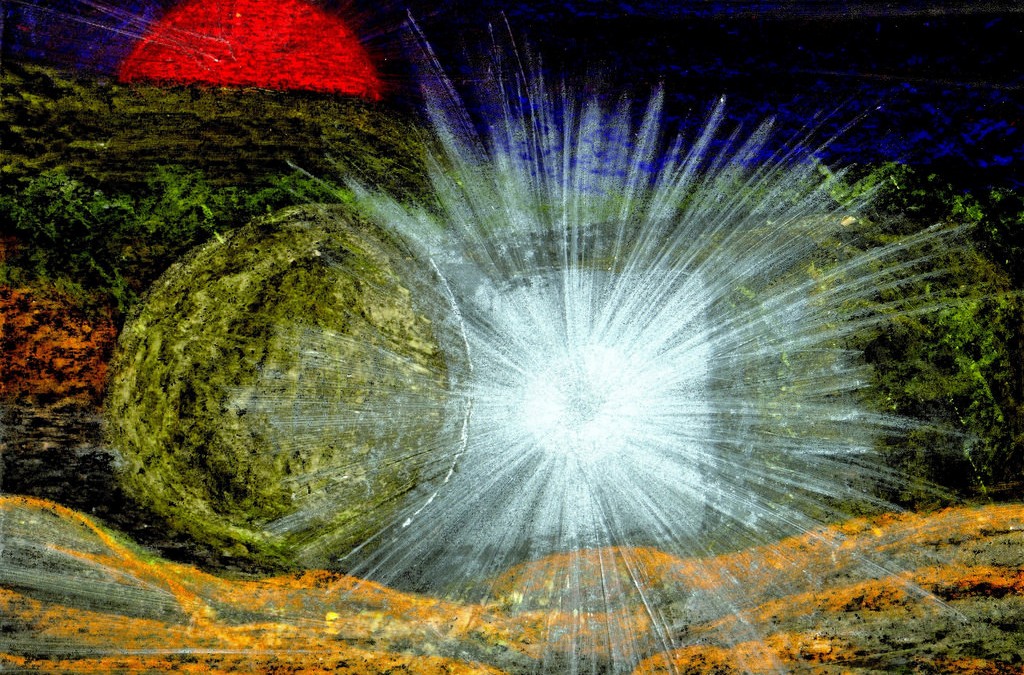 2 Corinthians 2:14 — But thanks be to God, who always leads us as captives in Christ’s triumphal procession and uses us to spread the aroma of the knowledge of him everywhere.

In ancient Rome, when a military commander or great general came back to the Eternal City after a victorious campaign, a triumphal procession was given to honor both the leader, as well as the mightiness of Rome itself. Behind the victorious leader in his chariot, a procession of captives, made up of kings, chieftains, princes and other tribal leaders from the defeated region, would slowly march in chains after the glorified general. This was to publicly display how great a victory had been accomplished, as well as to humiliate the once-proud and defiant enemies of Rome.

The apostle Paul used this public spectacle as a means of describing the followers of Christ. Jesus had triumphed over sin and death; His disciples and servants had been conquered by His Spirit, and so they became captives of Christ. Paul was declaring that Christians became prisoners of Christ, whose only purpose was to glorify how great a victory Christ had accomplished.

In today’s post-modern individual idealist world, this is a very hard concept to accept. We are so used to being free spirits and independent that we find it difficult to embrace the idea that we are captives and prisoners of Christ. We tend to want God to do things for us; we feel that Jesus should support our ideas and opinions, beliefs and needs. Being servants of Jesus is a lot harder to accept that being served by God; becoming captives of Christ and His ways impinges on our personal freedom and individual choices. We want Jesus to accept us as we are and what we want to be; we flinch and push back against the chains of conformity, as well as the fetters of our faith. Pride prevents us from surrendering to Christ’s will, which is not only a sin, but is an act of defiance.

As we set aside the great celebrations of Easter, let’s use this precious time to recalibrate our commitment to Christ.

Are we willing to become Christ’s captives in order to glorify His victory, or are we still hesitant to let go of what we want, in order to embrace His will?

Prayer: Lord Jesus, we want to follow and serve You, but sometimes we are afraid to make a compelling and total commitment to You. Forgive us for being hesitant and help us to stop resisting Your ways. In Your Holy Name, we humbly pray. Amen.

Today’s image is John’s latest Easter drawing called “Sacred Son Rise.” If you would like to view a larger version, please click on the following link: Son Rise.