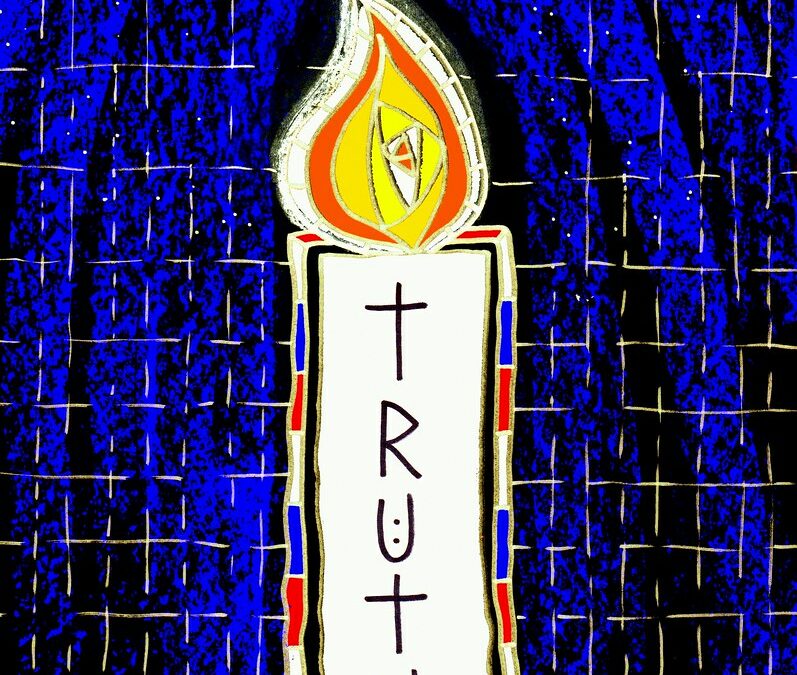 Jeremiah 14:14 Then the Lord said to me, “The prophets are prophesying lies in my name. I have not sent them or appointed them or spoken to them. They are prophesying to you false visions, divinations, idolatries and the delusions of their own minds.” (NIV)

Times were hard for the prophet Jeremiah and his people. They were surrounded by their enemies and the collapse of their community was imminent. God had tried to make His intentions clear by using Jeremiah as His mouthpiece, but the people did not want to hear or embrace the truth. Instead, they listened to lying prophets who were making false claims about their nation and its leaders; they were fooled by religious charlatans who just wanted to preserve their own status and power.

Jeremiah was not popular because his words attacked the unchecked egos of the leaders, as well as the foolishness of the people. No one wanted to be told that they were wrong, especially if it involved humiliation and shame, so God’s people chose to cling to false words and foolish ways simply because their pride was dented and their decisions were delusional. Jeremiah was given words from God that eventually put the prophet’s life in danger, but the Truth is often like that – it causes discomfort, dislike, and disturbance to those who are willing to speak out.

So, today, let’s all think about what is really true and what is blatantly false. Let us ask God for the gift of discernment to recognize His true messengers and to reject false prophets. May we also really ponder over our own current beliefs and decisions by asking ourselves this: is this what God honestly considers to be true or have I foolishly deluded myself?

Point to ponder: How do I decide what is true? Do I base it on my personal feelings or do I filter it through God’s words?

Prayer: Lord God, we live in turbulent times and find ourselves not knowing what truth actually is. Help us to discern between what is fake and authentic. Teach us to beware of those who would tell us lies that we want to hear, instead of the truth You want us to embrace. In Your Holy Name, we pray. Amen.

Today’s image is one of John’s drawings called “Light of Liberty.” If you would like to view a larger version, please click here.