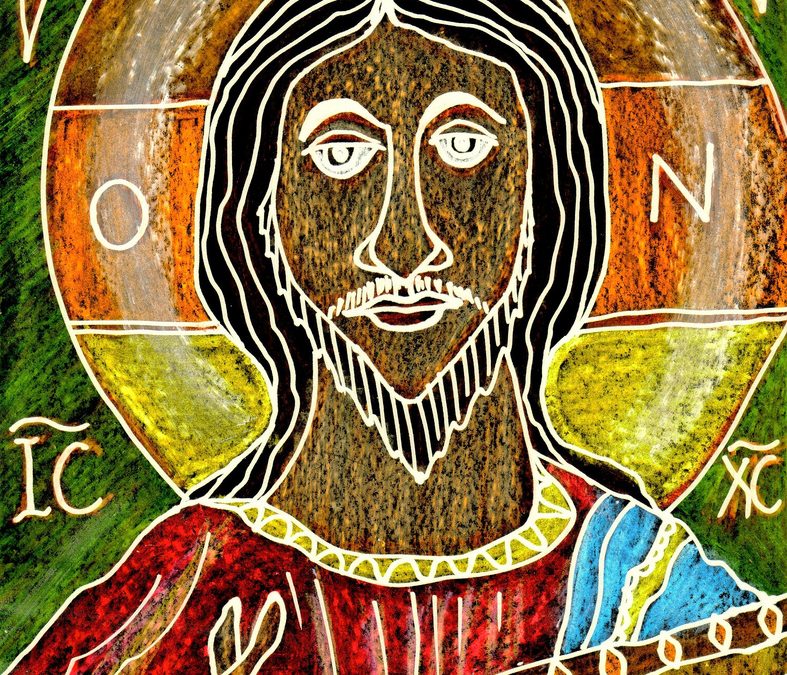 1 Timothy 1:3-4 – As I urged you when I went into Macedonia, stay there in Ephesus so that you may command certain people not to teach false doctrines any longer or to devote themselves to myths and endless genealogies. Such things promote controversial speculations rather than advancing God’s work—which is by faith. (NIV)

Every now and then, some scholar publicizes a new discovery that challenges our ideas and opinions about our faith. A couple of years ago, a Harvard professor claimed that she had found a fragment of papyrus which proved that Jesus was married. She was convinced about this and sought to persuade lots of other people about her claims. It rocked the Church and created a lot of spiritual uncertainty, causing some people to doubt their traditional beliefs, while allowing others to diminish the claims that Christians have made about Christ.

A couple of weeks ago, the same professor conceded that the piece of papyrus was a fake, so her whole idea of Christ being married was refuted. It was a public embarrassment for her and her credibility as a scholar has been tarnished; however, it was also an example of someone having an agenda to discredit traditional Christianity and who foolishly pounced on questionable sources simply because it suited her own unsubstantiated viewpoint. You can read about the professor’s retraction at this link from the Boston Globe newspaper – Fake Papyrus.

Such things are not new. The Apostle Paul in his personal letter to Timothy advised and cautioned him to be on his guard against false teachings. Even in the Early Church, people liked to speculate about their faith. Paul’s advice to Timothy was to make him aware about these types of religious conjectures. The fact that we are still dealing with these issues today, even from scholarly people, shows us that we have to focus on what the Bible actually reveals to us about God and Jesus, rather than make up our own ideas, notions, and opinions. Perhaps if more people consistently read the Bible rather than quickly embracing fanciful ideas or fake documents, our faith and churches in the West would be growing instead of declining.

How have the scriptures shaped my faith in God? What do I truly believe about Jesus? What are my sources for my Christian beliefs?

Prayer: Lord Jesus, keep us focused on Who You are, by constantly reading what the New Testament reveals to us. Prevent us from being misdirected with popular misconceptions or fanciful speculations about You. Be with us and bless us this day. In Your Holy Name, we pray. Amen.

Today’s image is one of John’s drawings based on an ancient icon which depicts Christ as a teacher of scripture. If you would like to view a larger version, please click on this link: Icon.
Icon.jpg