DEVOTION – IT CAME UPON A MIDNIGHT CLEAR 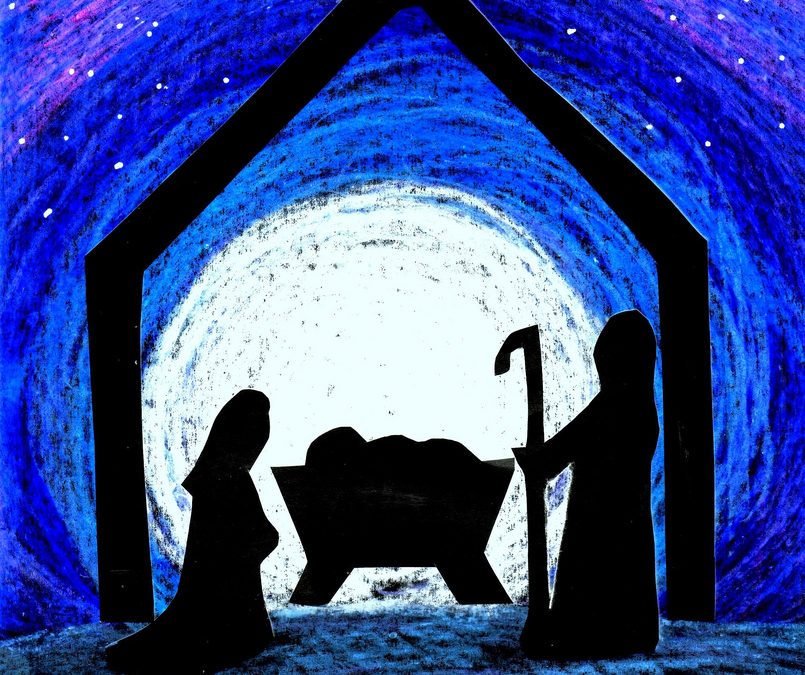 It came upon the midnight clear,
That glorious song of old,
From angels bending near the earth
To touch their harps of gold!
Peace on the earth, good will to men,
From heaven’s all gracious King!
The world in solemn stillness lay
To hear the angels sing.

This popular carol was written by Edmund Sears in 1849. He was a Unitarian minister in Massachusetts. The main theme throughout the hymn is ‘peace on earth.’ At the time in which Edmund wrote this, the United States was struggling with slavery issues and major divisions were beginning to fragment the Union. Edmund’s hymn is an appeal to his own society to seek peace above all else. Sadly, within twelve years, Civil War would erupt across America.

Every generation goes through times of division, crisis, and even war. The message of ‘Peace on Earth’ is as relevant now as it has been for the last two thousand years. As we await the coming of Christ among us, let us continue to pray for peace throughout the world, as well as doing our part to overcome the divisions of pride, prejudice, and poverty which still exist.

Where does my community need peace? How can promote that peace?

Prayer: Lord Jesus, our world is still at war and humanity is still beset with injustice, cruelty, and violence. In the midst of our seasonal celebrations, help us to do whatever we can to instill peace in our hearts, homes, and communities. In Your Holy Name, we pray. Amen.

Today’s image is one of John’s Nativity drawings called ‘Child of Peace.’ If you would like to view a larger version, please click here.

You can listen and watch a beautiful version of this hymn by film star and singer Julie Andrews on YouTube: