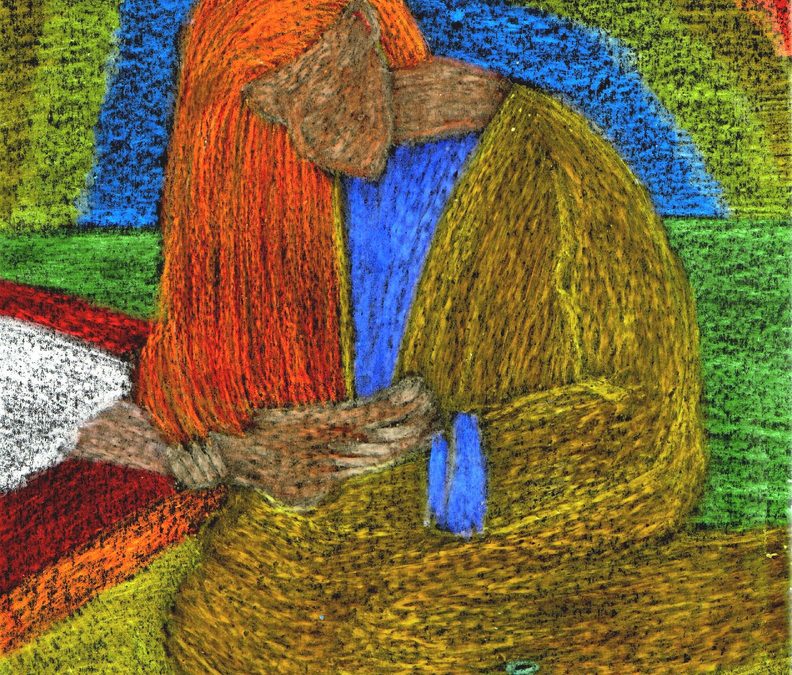 James 2:12-13 Speak and act as those who are going to be judged by the law that gives freedom, because judgment without mercy will be shown to anyone who has not been merciful. Mercy triumphs over judgment.

Most Facebook users enjoy sharing their thoughts, photos, and ideas with their friends and families. From time to time, however, after posting a picture or writing a statement, other folks weigh in with negative opinions or add their own uninvited two cents worth of criticism. The original post ends up being forgotten and a whole thread of comments, dialogue, and arguments hijacks the entire conversation. This usually disheartens the original poster who sometimes ends up having to delete the initial post in order to curtail the conversational conflict and divisive dialogue. It seems that judging or criticizing others is a full-time occupation for some folks on Facebook and it can be very easy to be drawn into a spiral of embittered words and strong opinions by them.

As Christians, we sometimes find it hard to avoid these conflicts, especially when politics and religion get thrown into the mix. Pastors are not shielded from this either; instead of being peacemakers, we can end up becoming shakers and breakers in an online debate.

When the Apostle James was writing his letter to the young Christian churches in the First century, they didn’t have Facebook, but most of the Roman, Greek, and Jewish people loved to argue and criticize others who did not live up to their standards. James reminded the new followers of Christ that their salvation depended on God’s mercy, so rather than judge other people for their mistakes, opinions, or choices, Christians were expected to show forgiveness and mercy.

This week, we will probably encounter folks who may antagonize us in person, public, or on Facebook. The temptation to get even is great, but the expectation to be gracious should be greater. No person will ever be won for Christ by arguing, but some folks will be drawn to Christ by the gifts of mercy and grace from His followers.

How do I display Christ’s grace and mercy to other folks?

Prayer: Lord Jesus, grant us the gifts of Your grace and mercy in our lives, so we may honor You by passing on those blessings to the people we will meet, work, and be with this week. In Your Holy Name, we humbly pray. Amen.

Today’s image is an old Holy Week drawing of John’s depicting mercy. If you would like to view a larger version, please click on this link: Mercy.