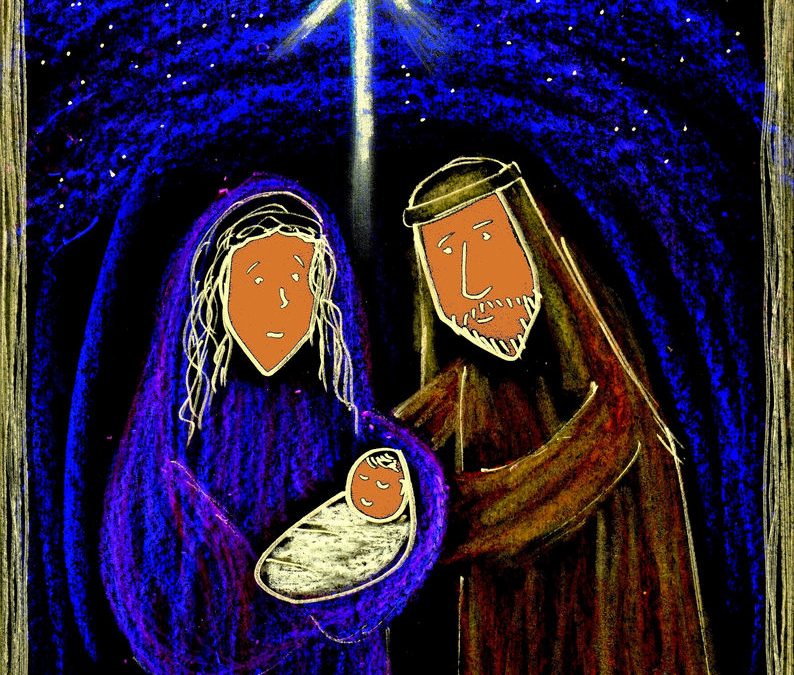 Because this hymn was first sung in Latin as “Adeste Fideles,” it was thought to be an early medieval Christmas carol, perhaps written by Bernard of Clairvaux. However, a lot more research has gone into the origins of this very popular hymn and it has now been concluded that it was actually written by Catholic Layman, John Wade, in the middle of the 18th century.

What we have is a Jacobite hymn which was dedicated to King James Stuart the Third, the Old Pretender, who lived in exile in France. Wade was a Jacobite supporter who had to flee Britain after the Bonnie Prince Charlie’s Jacobite Rebellion of 1745-46 failed. An early manuscript of the hymn also contains a special prayer to James III and was written in Latin as a way of showing support to the deposed Catholic monarch.

Whatever its true origin, the hymn has become very popular as an opening carol at many Christmas Eve Candlelit services. It is an inspiring song of faith and one that glorifies God’s great work of salvation through Christ.

How do I show my faithfulness to God? What makes me want to adore Christ as my Lord?

Prayer: Lord Jesus, may we always praise You as our Savior and serve You as our King. Help us to joyfully and faithfully witness to Your Sovereignty and Love. In Your Holy name, we pray. Amen.

Today’s image is one of John’s latest Christmas drawings called ‘Commitment.’ If you would like to view a larger version, please click here.

You can listen to a beautiful version of this hymn sung by the late great entertainer Nat King Cole on YouTube: