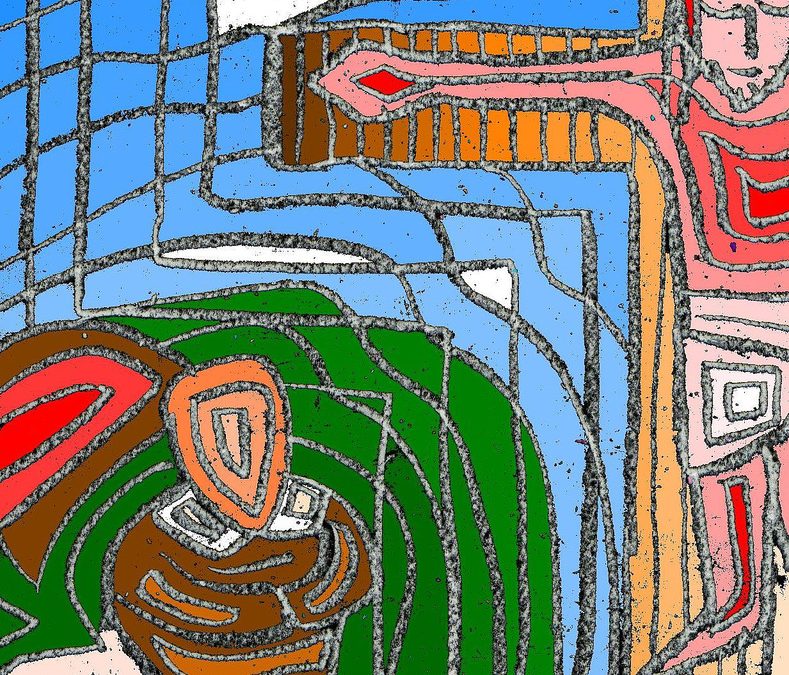 Isaiah 35:8 – And a highway will be there; it will be called the Way of Holiness; it will be for those who walk on that Way.

I’m re-reading John Bunyan’s classic book “Pilgrim’s Progress.” This must be the fourth or fifth time that I have read his amazing novel. I first read it as a teenager and it impacted my faith in a positive way. Now that I have a Kindle, I’ve downloaded Bunyan’s book and am enjoying its contents, metaphors, and illustrations about the Christian life.

When it was first published, it was treated as a radical and dangerous book. Like Paul, John Bunyan had written most of his works in prison, for preaching without a license, as well as presenting a message that was very evangelical. Eventually, his work became acceptable to mainline Christianity, which meant that millions of copies of his book were published and distributed throughout the world.

The story is about Christian who travels from the City of Destruction to the Heavenly Kingdom. He is meant to follow the Way of Holiness to get there, but throughout the book he is tempted to take easier paths and shortcuts which always lead to major complications. Eventually, Christian gets back on the right path again and reaches Heaven. His journey has been successful and his faith has been fulfilled.

Today, Bunyan’s book would also be treated as radical and dangerous because of the serious turning points that our churches and society have taken in the last fifty years. The evangelical emphasis and uncompromising stance that the book takes with regard to Christianity would not be widely acceptable or even popular. The Truth is often hard to embrace when it contains something that we don’t like, which is also a constant theme throughout Christian’s journey.

In the end, our lives may lead to the Heavenly Kingdom because of our faithful choices. The Way of Holiness still exists; it’s up to us to choose that pilgrim path and progress toward the everlasting presence of God.

Am I making choices that will keep me on the Way to Holiness? Am I willing to let Christ redirect my life to follow His path?

Prayer: Lord Jesus, we all want to follow You and be received into God’s Eternal Kingdom. Help us to make the right choices by allowing ourselves to be guided by Your Way, Truth, and Life. In Your Holy Name, we pray. Amen.

Today’s image is one of John’s Pilgrim’s Progress drawings. If you would like to view a larger version, please click on this link: Pilgrim.