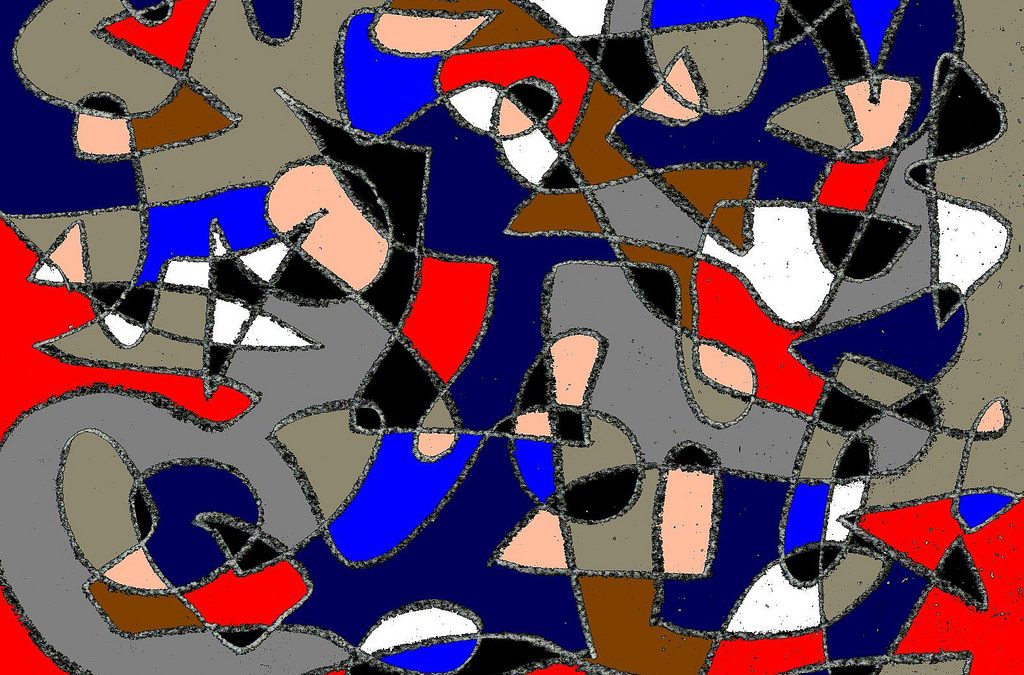 Jeremiah 6:4   “Prepare for battle against her! Arise, let us attack at noon! But, alas, the daylight is fading, and the shadows of evening grow long.”

Hebrews 5:8-9   Son though he was, Christ learned obedience from what he suffered and, once made perfect, he became the source of eternal salvation for all who obey him.

This morning, I’m going to visit the Shiloh Military National Park in Tennessee. It was the scene of one of the fiercest 2-day battles of the Civil War and had a major impact on the Western front of the conflict. I’ve never been to a Civil War battlefield, so I don’t know what to expect. I have, however, done my homework, and know a lot of what took place.

My views on the American Civil War are much the same as the opinions I have about the Scottish War of independence in the 14th century. Both wars were about freeing a people from slavery and oppression; both conflicts changed each nation, Scotland and the United States, forever.

Sometimes we are called to battle bravely and fight fiercely for the things and people we hold dear to our hearts. I’m also reminded of the fact that Jesus fought a battle to free us from the slavery of sin and its consequence of death. In this regard, Jesus became both our Commander-in-Chief and Sacred Soldier on the Field. He not only followed the commands of His Father in Heaven, He also confronted and defeated evil on the Cross at Calvary. We are given the freedom to place our faith in Him, and are also offered the spoils of war: the forgiveness of our sins and eternal life with God.

I’ll probably be profoundly affected by what I read, see, and experience at Shiloh today, but it will also help me to reflect on how my life has been forever affected and eternally influenced by what I’ve read, seen, and experienced with Jesus Christ as My Savior and Lord.

May we all be blessed with the goodness of God and the love of Jesus this day.

Today’s image is an abstract drawing of John’s called, “The Blue and the Gray.” If you would like to view a larger version, please click this link: Blue Gray.