DEVOTION – WHAT CHILD IS THIS? 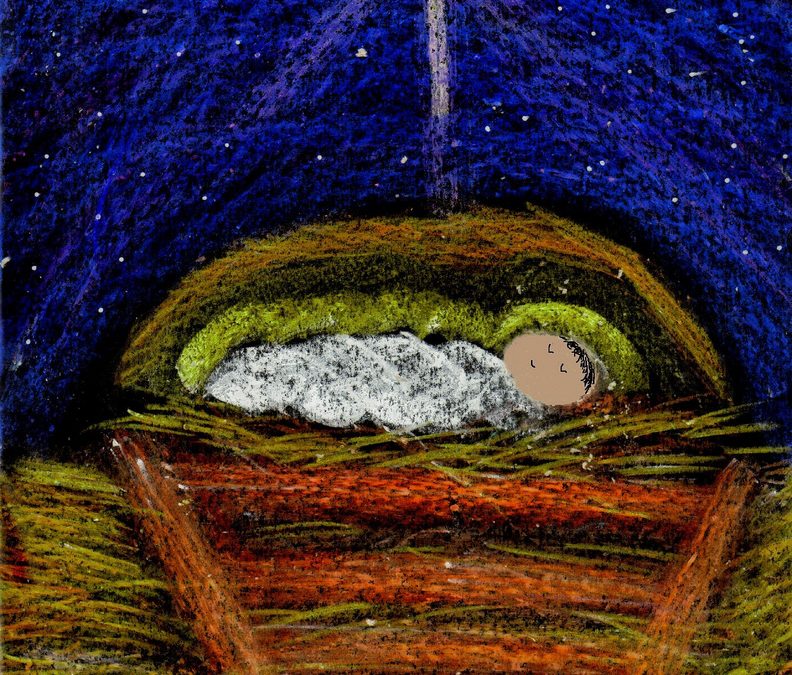 What child is this, who, laid to rest
On Mary’s lap is sleeping?
Whom angels greet with anthems sweet,
While shepherds watch are keeping?

This, this is Christ the King,
Whom shepherds guard and angels sing;
Haste, haste to bring Him laud,
The babe, the son of Mary.

The tune to this popular Christmas carol is ‘Greensleeves,’ which is reputed to have been composed by Henry VIII in 15th century England. The lyrics, however, were written in the 19th century in my hometown of Glasgow, Scotland, by William Chatterton Dix.

William was originally from Bristol, England, but moved to Glasgow to join an insurance agency. As a young man, he suffered from deep depression and serious illnesses. During one of those dark bouts of depression, he had an intense spiritual experience which enabled him to overcome his illnesses. William wrote this beautiful hymn, as well as several others, as a gift of thankfulness for his recovery.

The hymn centers on the Christ-child, who humbly comes into our sinful world to heal and restore it to God. The carol poses the question of who Christ is and why He has appeared. At the conclusion of the song, Jesus is revealed as the King of kings and we are invited worship Him as the Lord of our hearts and lives.

In the dark and depressing moments of our lives, how do we seek God’s help? Why is it important to recognize Jesus as our King and Savior?

Prayer: Lord Jesus, be near to us when our spirits are downcast and depressed, weary and tired. Help us to see You as the Savior of our lives and the King of all Creation. In your Holy Name, we pray. Amen.

Today’s image is one of John’s Christmas crayon drawings called ‘Nativity Nap Time.’ If you would like to view a larger version, please click here.

You can listen to a delightful version of this hymn, with the lyrics, as performed by Sovereign Grace on YouTube: