DEVOTION – WHILE SHEPHERDS WATCHED THEIR FLOCKS 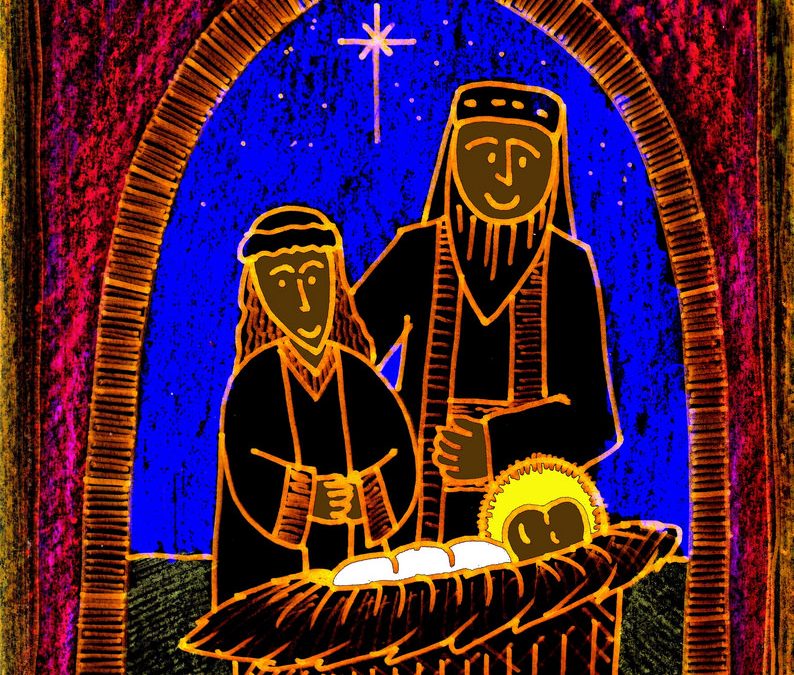 With every new century, there comes a great enthusiasm for creating something new or modifying something old into something better. The writer of this carol, Nahum Tate, along with his friend Nicholas Brady, were given the unenviable task of updating the old psalms that the Church of England used to sing. There was a lot of opposition to their work – the Church has never liked change – but eventually, their labors were recognized and their psalms are still sung today.

In 1700, when the new psalms were published, Nahum also included sixteen new hymns in the hymnbook. ‘While Shepherds Watched Their Flocks’ was one of those new hymns and has become a popular favorite of church choirs all over the world.

The hymn recounts the story of the shepherds and angels on the Bethlehem hillside, The angels tell them that the Messiah has been born and gives them a sing to find him – a baby wrapped in swaddling clothes, lying in a manger.

What new songs of faith have I learned this year? Are there any new Christmas songs that I enjoy?

Prayer: Lord Jesus, You came into the world to make all things new and to change humanity forever. We thank You for Your presence among us and for Your mission which is constantly being renewed and fulfilled every year. In Your Holy Name, we pray. Amen.

Today’s image is John’s latest Nativity drawings called ‘Tapestry.’ If you would like to view a larger version, please click here.

You can watch and listen to this carol being elegantly sung by the King’s College Choir, Cambridge, England on YouTube: