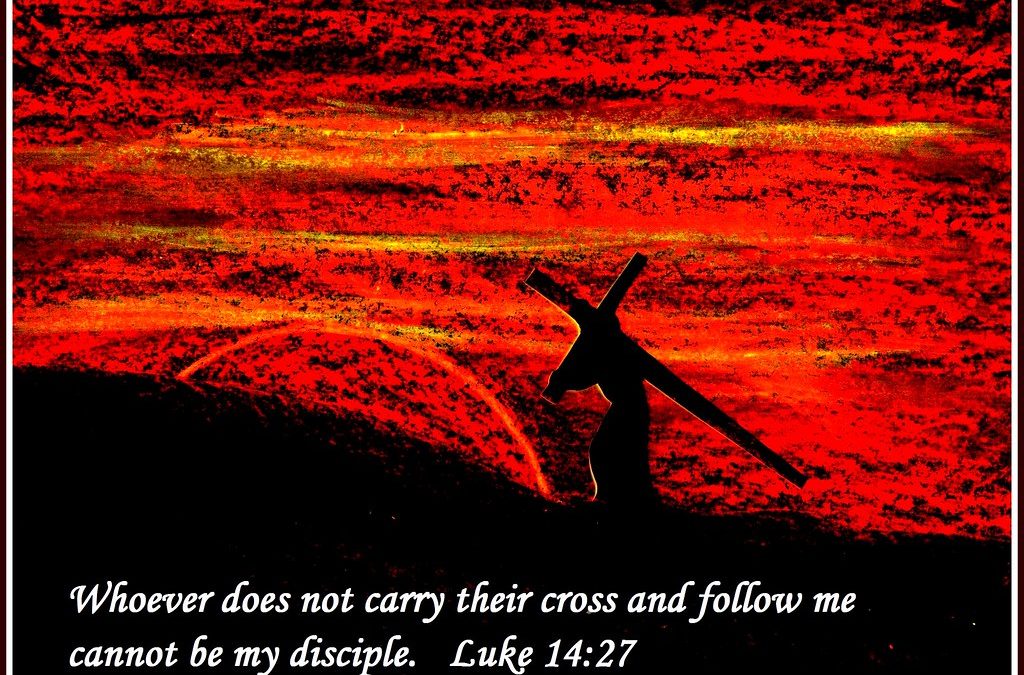 Romans 16:17-18  “I urge you, brothers and sisters, to watch out for those who cause divisions and put obstacles in your way that are contrary to the teaching you have learned. Keep away from them. For such people are not serving our Lord Christ, but their own appetites. By smooth talk and flattery, they deceive the minds of naive people.”

One of the biggest issues that the Early Church faced was leadership credibility. The Christian faith was just developing its own teachings of Christ, which was difficult because some of the Gospels we know today had still to be written. Innocent people greatly depended on genuine teachers and faithful preachers to share the Gospel Truth, but because the Early Christians did not have ‘Christian scriptures,’ they were sometimes duped by itinerant messengers who brazenly claimed to be called by Christ. So, in the same way that the ancient Hebrews had to deal with false prophets, the new Mediterranean churches had to be able to distinguish between good and evil teachers, true and false gospels, right and wrong beliefs.

Paul’s answer to this dilemma is contained in the above two verses. The signs of false teachers and dishonest leaders could be found in their characteristics and behavior – if they were smooth conceited talkers or deceitful flatterers who caused division, then the faithful would know instinctively that they were being led astray. The trouble was this: even though they knew they were being duped, they doubled-down in their ignorance and nurtured their naivety. Insecure people will often have hasty hearts and end up following the wrong types. Paul’s concern for the young Roman church was that they would be attracted to the wrong leaders and end up damaging their Christian faith, as well as their eternal relationship to Christ.

This is why Paul’s letters became so important to the young Christian churches. He not only gave them sound teaching based on Christ’s ways and words, but he also cautioned them about accepting every missionary, minister, or leader who came to their churches. Paul wanted to ensure that the congregations would grow in the real faith, and not be influenced by some unhealthy hybrid of a gospel that conveniently suited the messenger and ended up damaging Christianity.

Paul may have been writing to a particular congregation in the First Century, but his words are still highly relevant today. If we place our faith in false messengers and leaders, then our own beliefs can be irreparably damaged and our connection to Christ may be broken forever. We are individually responsible for what we believe, whom we follow, and what we do with our faith. Both Paul and Christ would ask us to carefully watch the path we are on.

Point to ponder: Am I guilty of having a hasty heart? Who are the leaders and messengers that I follow? Are they like Paul, or are they similar to what he describes?

Prayer: Lord Jesus, You have called us to follow You and become Your disciples. This means that we need to be fully aware of our commitment to You. Forgive us for placing our opinions and ideas before and over Your ways and words. Put us back on the right track and enable us to find the right leaders and messengers of Your Gospel. In Your Holy Name, we humbly pray. Amen.

Today’s image is one of John’s Gospel drawings called “Cross Carrier.” If you would like to view a larger version, please click this link: Cross.