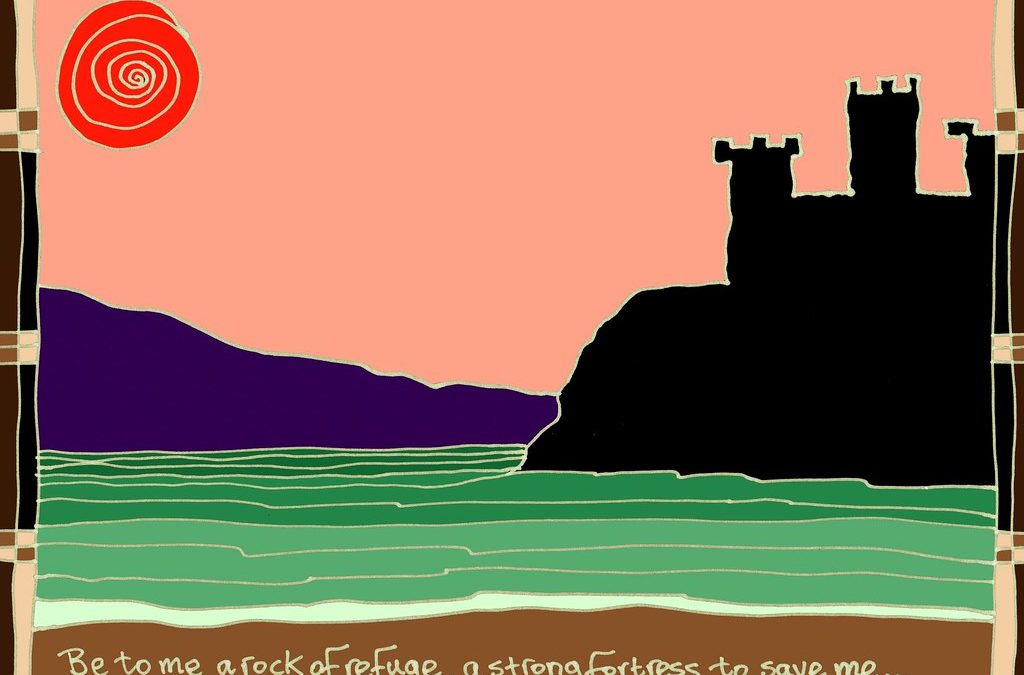 Isaiah 37:23  “Who is it you have ridiculed and blasphemed? Against whom have you raised your voice and lifted your eyes in pride?” (NIV)

I’ve always admired King Hezekiah in the Bible, in fact, he’s one of my faith heroes. During his lifetime, his people underwent a lot of turmoil and danger, but throughout it, Hezekiah remains faithful to God. When his people are besieged by Sennacherib’s mighty army and are being taunted by the powerful commander, Hezekiah does not lose hope or fall to pieces. He takes his problem directly to God and places Sennacherib’s letter of ultimatum on the holy altar in the Temple. Rather than surrender to the arrogant might of the enemy, Hezekiah plainly looks to God for divine intervention. The whole event can be read in 2 Kings, chapters 18 & 19.

The prophet Isaiah expresses God’s contempt for Sennacherib. The Assyrian leader had blasphemed against God by touting the might of his army and his great political power in the region. He ordered the people to hand over Hezekiah and reject the Judean king’s promise that the LORD would deliver them, after all, every other ‘god’ in the neighboring lands had been unable to protect their people from the Assyrians, so why should Jerusalem’s local deity be any different? He even stated that this was his chosen destiny by boasting that God Himself told the Assyrian king to go up against Judah and destroy it (2 Kings 18:25).

Because of this lie, Sennacherib’s fate was sealed. Instead of being victorious, his entire army was defeated by a cataclysmic disease. Instead of proudly marching through the gates of Jerusalem, the Assyrian king would woefully go home and end up being killed by his own sons. He brought this retribution on himself by claiming to be something that he wasn’t; his blasphemy ruined his plans and destroyed his success (2 Kings 19:36-37).

Good old King Hezekiah was victorious because his faith in God was real. He had humbled himself before God and asked for mercy; he and his petrified people received God’s goodness and grace. In fact, Hezekiah would reign for another fifteen years as an honest leader and gracious king. This is why he is one of my favorite heroes in the Bible – he wasn’t interested in power, pomp, or glory – Hezekiah served the LORD and his people simply, faithfully, and truthfully which made him a great king, beloved leader, and devoted servant.

Point to ponder:  Who are my great heroes from the Bible? How does their faith speak to me today?

Prayer: Lord God, we thank You for real heroes in the Bible like King Hezekiah whose faith and ways must have pleased You. We thank You for his courage to stand up against his proud and fierce enemies. We praise You for the deliverance of Your people because of the humility of Hezekiah. Be with us and bless us in the same way. In Christ’s Name, we pray. Amen.

Today’s image is one of John’s Psalm drawings based on a verse from Psalm 71. If you would like to view a larger version click here.