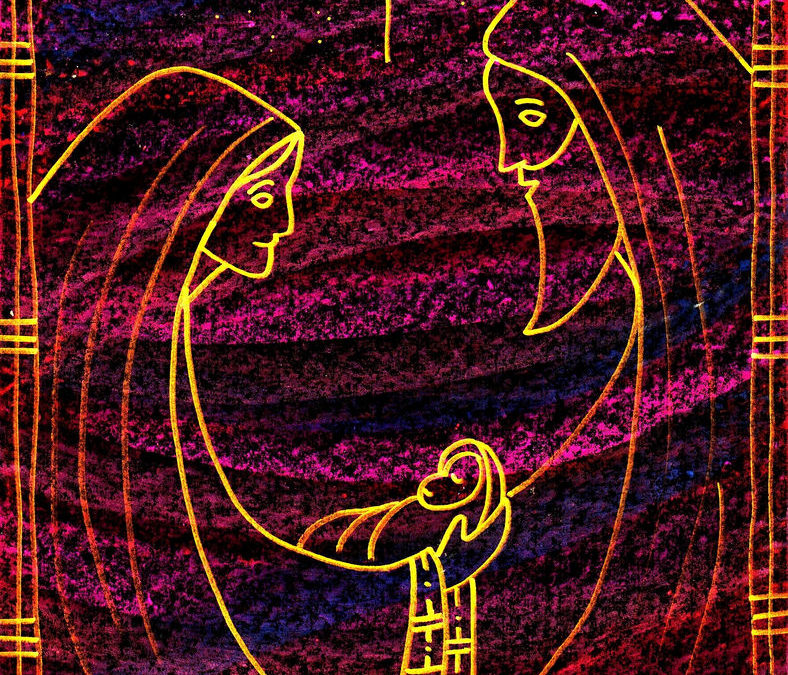 Amos 6:7 “Therefore you will be among the first to go into exile; your feasting and lounging will end.” (NIV)

There’s a video of a young boy from Knoxville, Tennessee, where I live, which has gone viral with over 20 million views. In the video, the young lad is tearfully expressing to his mom that he is being relentlessly bullied in school. He wonders why this is happening and it is very hard to watch his broken heart. At one point he asks why people who are different should be treated this way. At the end of the video, he also says that things may get better one day.

The response to the video has been overwhelming. Sports stars and celebrities have reached out to the boy and have promised to have lunch with him at school where most of the bullying takes place. News correspondents from across the nation have picked up on the story and many of them are praising the boy and his mother for having the courage to post the video on social media. A college fund has also been set up for the young lad, so that his future may be positive and strong. It’s an amazing example of how the internet can actually be a good thing; it’s a wonderful way of showing how human beings can reach out compassionately to the weak and powerless. Hopefully, those who bullied the boy will stop it and realize the error of their ways.

(You can read about the many positive responses to the video at this news link:   http://www.wbir.com/article/news/local/celebrities-athletes-lawmakers-show-support-for-young-east-tennessee-boy-in-viral-video/51-498277490 )

In today’s biblical passage from Amos, the ancient prophet is expressing God’s complaints against those who used their power, wealth, and prestige to oppress and bully the poor and powerless in their land. The message that God gives through Amos is quite stark and clear: in the time of judgment, God is coming after them first. They had been given power and authority to make things better, but they wasted that gift and used it to enrich and empower themselves. When God’s wrath was going to be visited upon the whole community, they would be the first to be punished and sent into exile. The divine message is simply this: God will show no mercy to the merciless.

Such passages are a serious reminder for those in powerful positions: that no matter how much faith they may express with their public words, if their actions bully and suppress the weak and powerless, they will be judged accordingly and punished severely.

Point to ponder:  Where do I see bullying taking place in my community? What am I doing to defend the weak and speak out for the powerless?

Prayer: Lord Jesus, injustice and prejudice made You angry. Help us to sift out the intolerant and prejudicial ways within our communities, which cause us to veer away from Your words and place us all under God’s judgment. In Your Holy Name, we humbly pray. Amen.