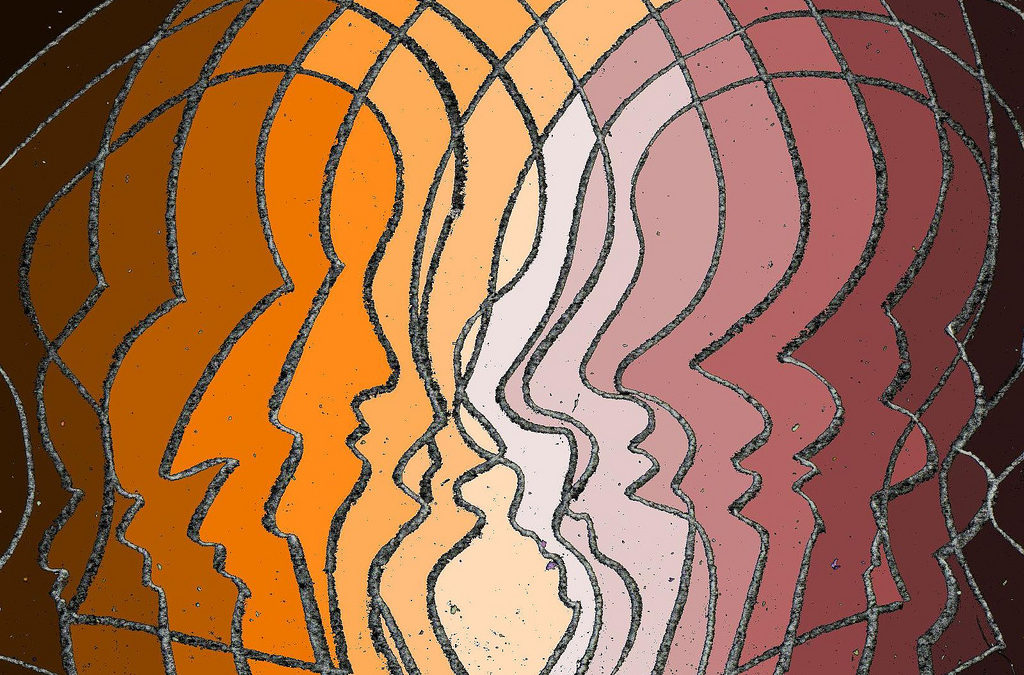 Psalm 24 has always been one of my favorite passages of the Bible, ever since I first read today’s highlighted verse. To me, this line epitomizes how God sees the world and all of the people on Earth. He doesn’t see boundaries or nations. He doesn’t look at economic classes or intellectual elites. He sees a beautiful blue planet with billions of people. He sees everyone as a special creature and a child of His grace.

Sadly, human history is littered with events which depart from this divine outlook. Human beings have treated each other with disdain, disrespect, and disinterest, forcing the poor and powerless to become helpless and hopeless. Tyrants have often dismissed and inhumanely treated other people just for being weak and wallowing in their misery. Wars and famines continually break out in areas where people are downtrodden and life is worth nothing. To escape these tragic hardships and cruel conditions, people sell their children into slavery or abandon their communities completely to the aggressors. How God can look down and see what we’re doing to ourselves is incomprehensible to people of faith. We believe we are better than this, and that the world is truly worth saving, no matter where people come from, no matter who they are.

As Christians, we are held to a higher standard by God than those of other religions. Why? Because we call ourselves the followers of Christ, the Son of God, who gave His life for everyone. He didn’t cast people off because they were poor. He didn’t castigate folks for where they came from – remember, Christ was born in a dirty stable because His parents were forced to leave their home by a greedy and oppressive Emperor. Jesus, the center of our faith and the King of our lives did not disparage people whose lives were wrecked because His family experienced this, too; instead, He told marginalized people everywhere, ‘Come to me all you who are weary and I will give you rest.’

So, if we still dare to continue to call ourselves Christians, are we not obligated by Christ to do and show the same?

Point to ponder:  Who did Jesus die for? Why? Are we, as Christians, willing to love other people in the same ways as Christ? Are we willing to welcome those who are so much different from ourselves?

Prayer: Lord Jesus, we call You the Lord of our hearts, so we seek to serve You with our lives. There is not one person on this Earth that You do not love, for we are all equal in Your eyes. Keep us from the sins of self-piety or of justifying unbridled prejudice. Enable us to see all others as children of Your grace, just as we hope that we are in Your eyes. In Your Holy Name, we pray.