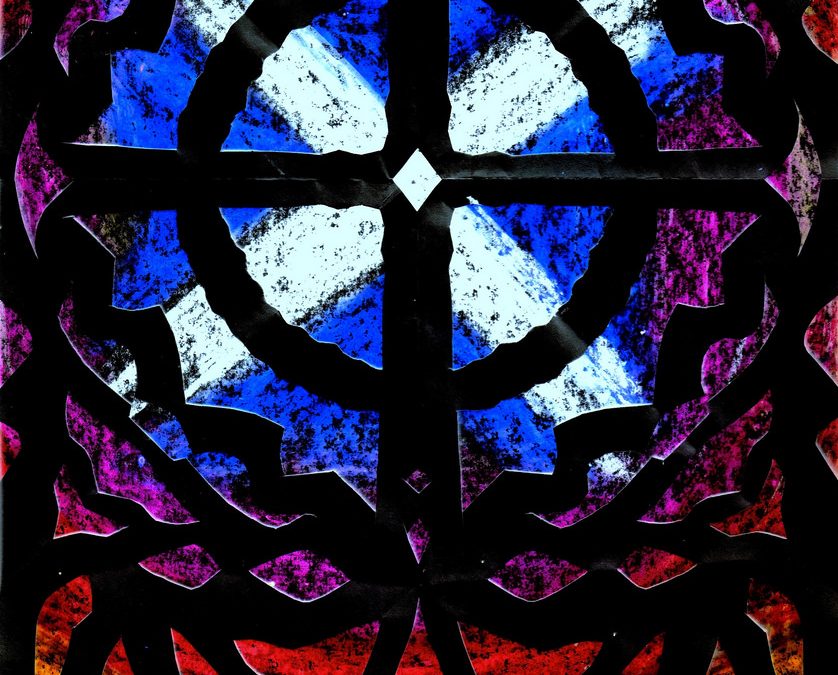 As a schoolboy, I was taught that the stone pillar which Jacob placed at Bethel thousands of years ago, was somehow transported to Scotland and became known as The Stone of Destiny. When ancient Scottish kings were crowned, they sat on a coronation throne which was built around the stone, supposedly conferring God’s blessing on their reign. Eventually, during the wars between Scotland and England, the English king took it as a victor’s trophy and had it placed below the coronation throne in Westminster Abbey. In 1953, Queen Elizabeth was crowned on the same throne over the stone. As a gesture of goodwill to the people of Scotland, she returned it in 1996 and had it placed in Edinburgh Castle, where it occupies the same room as the Scottish Crown Jewels.

It’s a delightful story, but it really doesn’t date back to Jacob’s time. A group of geologists has studied the stone and they believe it is part of the red sandstone which is found around Scone Palace in Scotland, where the Scottish kings and queens were officially crowned. It seems that the Scots have a touch of what the Irish call ‘blarney,’ when it comes to telling tall tales.

In the Bible, Jacob set up the original stone pillar as an everlasting witness to God’s grace in preserving him and his family, as well as for the promises of posterity which would be fulfilled in the multitude of the future Hebrew people and formation of a Jewish nation in the Promised Land centuries later. It was a turning point in Jacob’s life which allowed him to settle in God’s country with a divine blessing that would not be broken.

As we each look over our lives, remembering where we came from and looking forward to the times that lie ahead, let’s not forget to be thankful to God for sustaining and blessing each and every day of our lives. We may not fully know what lies ahead, but of this, we can be certain, the God who holds us dearly in His hands today, also holds every tomorrow in His hands.

What Bible stories do I remember from my childhood? How do those stories still affect my faith today?

Prayer: Gracious God, we thank You for the fulfillment of Your promises over the centuries and across the world. We have faith today simply because You arranged it long ago. Help us to be mindful of how we pass on our faith to the younger generations in our lives. In the Name of Jesus Christ, our Savior, we pray. Amen.

Today’s image is one of John’s Scottish designs called ‘Caledonian Soul.’ If you would like to view a larger version, please click here.