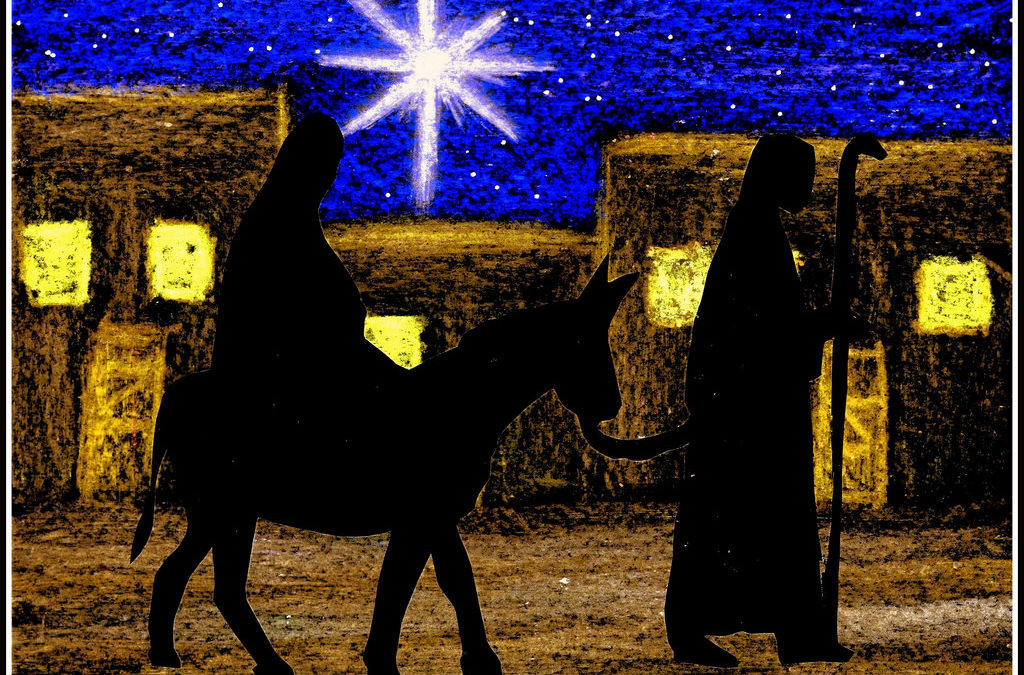 Mark 12:7-8 “But the tenants said to one another, ‘This is the heir. Come, let’s kill him, and the inheritance will be ours.’ So, they took him and killed him, and threw him out of the vineyard.”

The greed of the tenants in today’s parable (Mark 12:1-12) causes them to lose their rationality and humanity. They want to possess the cultivated land for themselves, so they conspire to rid their community of any outsiders. Their selfish attitude makes them narrow-minded and eventually defeats their purpose. Instead of owning a fertile vineyard, they end up destroying their own inheritance; instead of being successful, they meet a miserable and justifiable end.

When Jesus first told the story, He aimed it at His religious contemporaries. They were so focused on their own power and control, they forgot that the land and the people belonged to God. They thought it was both their religious and patriotic duty to keep themselves isolated and pure from any outsiders, but God had other plans – plans that would expand His compassion and grace way beyond any physical or spiritual borders that were being imposed. In His own way, Jesus was warning His oppositional contemporaries that their attempts to maintain their elitism and isolation was doomed to failure. God had moved on from their narrow views; Jesus had come to save the entire world, not just one nation.

When I read passages like this, it reminds me that the world belongs to God. The whole planet is His vineyard and we are merely tenants who are charged with its upkeep and sustainability. If we think that we can carve out our own place and be disconnected from the rest of the Earth, we are deluding ourselves and sustaining a lost cause. The whole world belongs to God, not just some of it, so our true and utmost allegiance must belong to Him, too. If we fail to recognize this, then we will end up like the selfish tenants – left with absolutely nothing.

Point to ponder: Do I honestly put God first in my life? If not, what is obstructing me and how can I remedy that?

Prayer: Lord Jesus, we call You the Savior of the World and the King of all Creation. Constantly remind us that this world belongs to You and that we are only tenants here, whose lives are meant to serve You and Your purposes, and not our own. In Your Holy Name, we humbly pray. Amen.

Today’s image is one of John’s latest Nativity drawings called “Roomless.” If you would like to view a larger version, please click here.