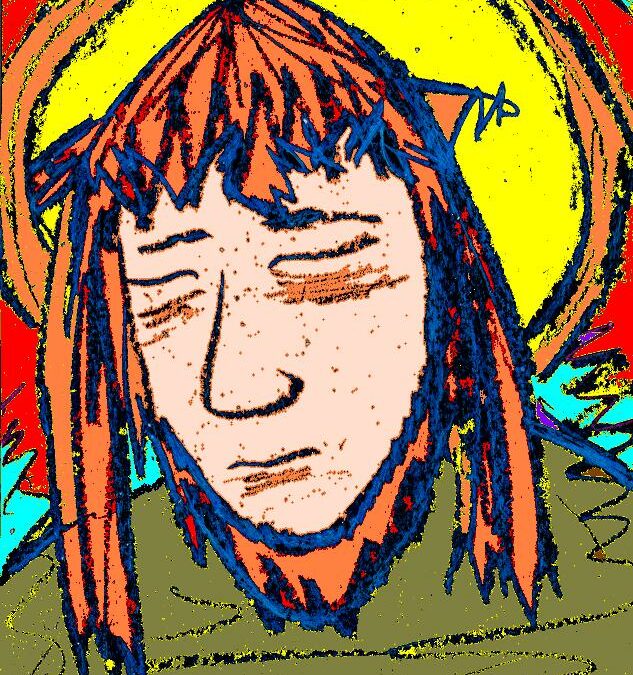 2 Peter 2:2 Many will follow their depraved conduct and will bring the way of truth into disrepute. (NIV)

I don’t know about you, but sometimes I find the letters at the end of the New Testament to be quite discouraging and void of anything positive. It makes me wonder what was happening during those times that made the Apostle Peter to sternly rebuke people in the Church. It’s almost as if Christianity had lost its direction and that the only way for it to be put back on the right course was to confront false leaders and challenge their ‘depraved conduct.’

Peter knew all about this because he had been guilty of the same things when he denied Jesus three times and swore vehemently that he never knew Him. It was a shameful act that Peter never forgot, so when he challenged false teachers for leading the people astray, he recognized the real damage that those fake leaders could wreak on the Young Church. It was a ministry that was necessary and like most of the other true disciples, it would cause him to be martyred.

As Christians, we are meant to exemplify all that is good about God and true about Christ. If we become influenced by false teachers and charlatans, we not only endanger our faith, but we also ruin the witness of the whole Church. Peter’s stark words challenged the counterfeit teachers of his day, but they are also a serious reminder for all of our churches to discern God’s truth and Christ’s way in our own world.

Application: Do Peter’s words challenge my beliefs? How do I discern God’s truth in the world?

Prayer: Lord Jesus, the words of Peter may sting us today because we are sometimes guilty of obscuring the truth and going astray. Teach us clearly what Your Way is all about and help us to follow that path faithfully. In Your Holy Name, we ask for help and pray. Amen.

Today’s image is an early drawing by John called “Sleep on, Simon Peter.” If you would like to view a larger version, click here.