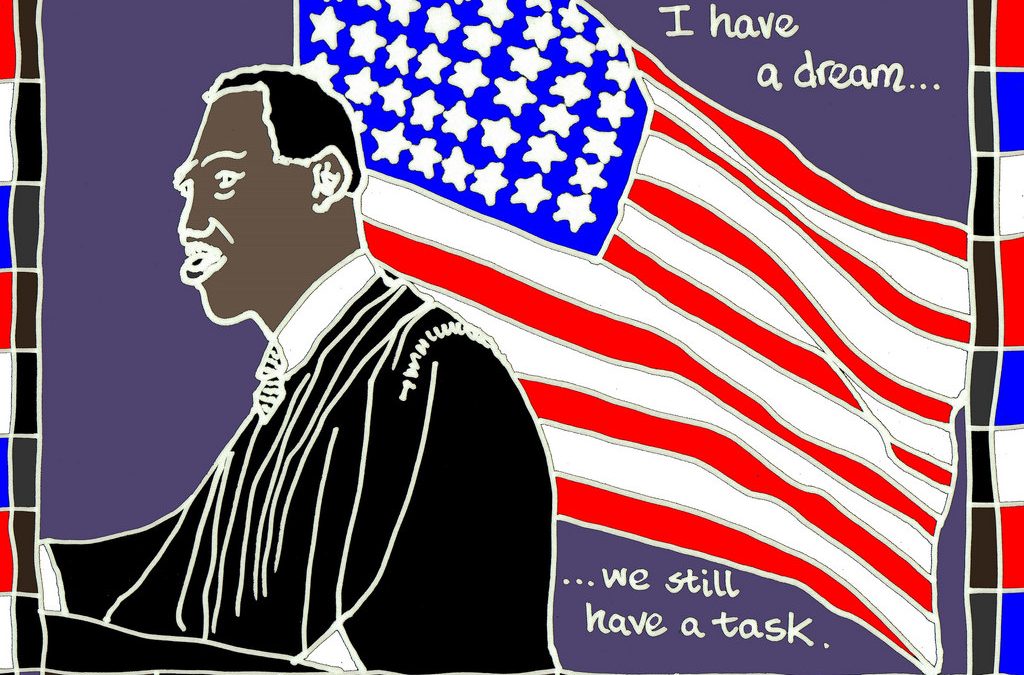 Division and conflict ruin families, businesses, churches, and nations. Whenever two groups are pitted against each other, those who get caught in the middle end up being the real victims. For instance, in a hostile divorce, the children end up emotionally scarred for life. In a church conflict, things are never the same and old wounds get re-opened every time there is a difference of opinion. And among nations, where hostility arises, war usually follows and millions of people are displaced, ruined, and decimated.

When Christ was challenged by the religious leaders of His day about His healing powers, He knew that they spoke out of envy and were trying to shut down His ministry. He confronted their lies, which negatively impacted the people, in order to set the record straight. He also reminded His critics that in causing a conflict they would end up destroying themselves, especially if they promoted false messages and expressed incorrect assumptions.

In a divided community, Jesus came to restore God’s Kingdom among them and reunite the people under the influence of the Holy Spirit. He wanted them to embrace a new understanding of God, which would heal their divisions and stop their conflicts. Sadly, however, His words went unheeded because those in control were afraid to give up their power over the people. It was left to His real followers to carry on His message, long after He was gone, and take the Gospel to other nations around the world.

Perhaps you are in the midst of a conflict. Maybe it’s a family issue, a business concern, or even a global worry for you. Whatever is causing it, seek Christ’s peace first in your heart and then reach across the barrier or the gap that the conflict has created. It may be just the solution both of you are looking for, but you won’t know or realize it until you try.

What conflicts are currently going on in my life? What is Jesus asking me to do about it?

Prayer: Lord Jesus, we call You the Prince of Peace and the Healer of the nations. Let Your Holy Spirit come into our present circumstances and help us to remedy any current conflict in our lives. Be with us and bless this day. In Your Holy Name, we pray. Amen.

Today’s image is John’s latest Martin Luther King drawing called ‘Tasking the Dream.’ If you would like to view a larger version, please click here.