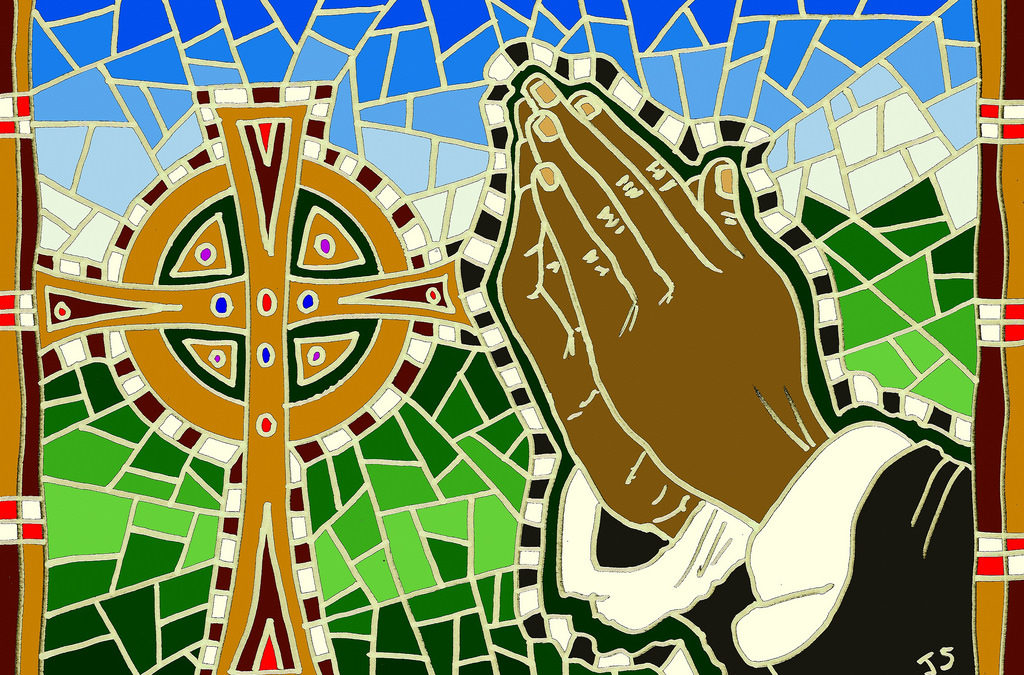 Acts 15:39-40 They had such a sharp disagreement that they parted company. Barnabas took Mark and sailed for Cyprus, but Paul chose Silas and left, commended by the believers to the grace of the Lord. (NIV)

There’s nothing more damaging to the life of a congregation than a church conflict. When Christians fall out with one another, things can get very ugly and a lot of pain is experienced on each side of the conflicting issue. I’ve been a pastor for over thirty years, so I’ve seen several conflicts, some of which I sadly and foolishly created. At the heart of each one is a very sinful thing: pride. Proud hearts and minds become stubborn and entrenched. Instead of seeking a healthy compromise, both sides want everything to be done their way. And rather than humbling themselves in the presence of God, in His own House, people walk away and carry wounds that still hurt for years after the initial conflict.

In today’s New Testament passage, the great giants of the Early Church, Paul and Barnabas – who had been friends for years – have a sharp disagreement which causes them to part ways with one another. Barnabas wanted to give young John Mark a second chance to be part of the mission to the Gentiles; Paul, however, strongly disagreed. John Mark had left the mission when things became too tough for him, so Paul was unwilling to risk taking him again. This created an intense conflict between the two missionaries and in the end, the matter was unresolved, so they went their separate ways, dividing the ‘dream team’ that God had created years before.

Congregations are full of imperfect people – members, elders, and pastors alike. If the New Testament Church couldn’t avoid conflict, then what chance do we have of avoiding conflicting issues? Faith is a very important and deeply individual aspect of every Christian, so we become passionate about things that personally affect us. However, when an issue does become a conflict, then perhaps we should honestly review our own part of the problem and ask ourselves if we are letting our pride get in the way of a solution. If only Paul and Barnabas had asked themselves that question, they might not have parted company and divided the church’s mission.

Point to ponder:  Do I have a conflict with someone in church? Am I letting my pride obstruct me from finding a healthy compromise or an agreeable solution?

Prayer: Lord Jesus, You know us completely and are totally aware of what is going on in our lives. If we have any conflicts or issues with other people or even in our congregation, help us to seek Your Spirit and guidance in overcoming our pride and finding a real resolution. In Your Holy Name, we humbly pray. Amen.

Today’s image is one of John’s bulletin drawings called ‘Hands.’ If you would like to view a larger version, click here.