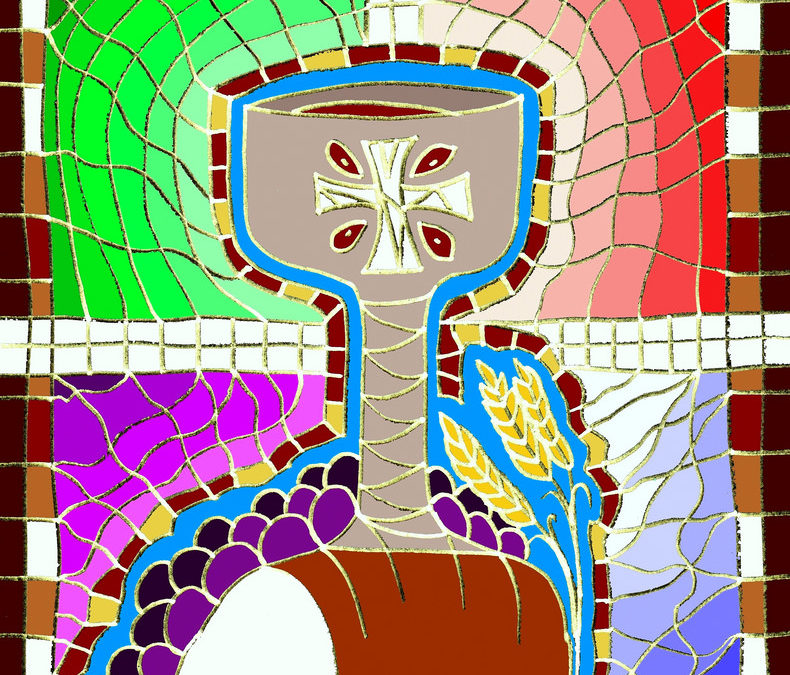 Revelation 2:4  “Yet I hold this against you: You have forsaken the love you had at first.”  (NIV)

The great leader of the Indian nation, Mahatma Gandhi, was once reported to have said to a pastor, “I love your Christ, but I do not like your Christians.” From his own experiences in many places, he had seen Christians being arrogant and cruel, pompous and insensitive, as well as prejudicial and racist. Gandhi could not understand how a faith, which was based on Christ’s command of loving one another, could end up being so hateful and selfish, narrow-minded and bigoted. He was drawn to Christ’s teachings but was repelled by Christ’s disciples. Christians were more interested in power than the poor and justifying themselves rather than seeking justice for others. It was a harsh indictment of the failure of Christianity, especially when it allied itself with a colonial-minded tyranny over the people. Instead of sharing love, Christians shed lies; rather than showing grace, they supped on greed.

In the Book of Revelation, the charge that is written against the church at Ephesus was of forsaking their first love. Some scholars think that this was their first love of God, but I believe it was the initial love and enthusiastic joy that they shared when they began worshipping and fellowshipping together. Ephesus was a strong church full of strong-minded people. It had once been the jewel in the Apostle Paul’s crown and had become a refuge for many Christians fleeing persecution. However, as the years sped by, the Ephesian Christians became self-centered and self-righteous, making them forget their original roots and the love that they once had for one another. They had become the kind of Christians that Gandhi would criticize centuries later.

As I see it, post-modern Christianity has forgotten how to love other people and instead it craves power, prestige, and personal recognition. Perhaps when future historians come to write about the history of our faith, they will bewail the fact that we forgot our first love. However, perhaps there is still time to recover who we once were and reclaim that forsaken love. It will require some deep critical thinking, a personal as well as a corporate confession of our mistakes, and a commitment to reform our allegiance to Christ through how we actually love one another – otherwise, the world will continue to be attracted to the love of Christ but will be repelled by unlikeable Christians.

Point to ponder:  Am I a likable Christian or a self-centered one? Do I attract people to Christ or repel them?

Prayer: Lord Jesus, forgive us for failing to share Your love and repelling others by our selfish ways. Open our eyes to what is happening in the world and keep us from being deluded by our desires and prejudices, denials and disbelief. In Your Holy Name, we humbly and honestly pray. Amen.

John Stuart is the pastor of Erin Presbyterian Church in Knoxville, Tennessee. If you would like to make comments or ask questions about today’s message, please send him an email to Traqair@aol.com.

Today’s image is one of John latest Communion drawings called ‘Cup of Hope.’ If you would like to view a larger version, please click here.