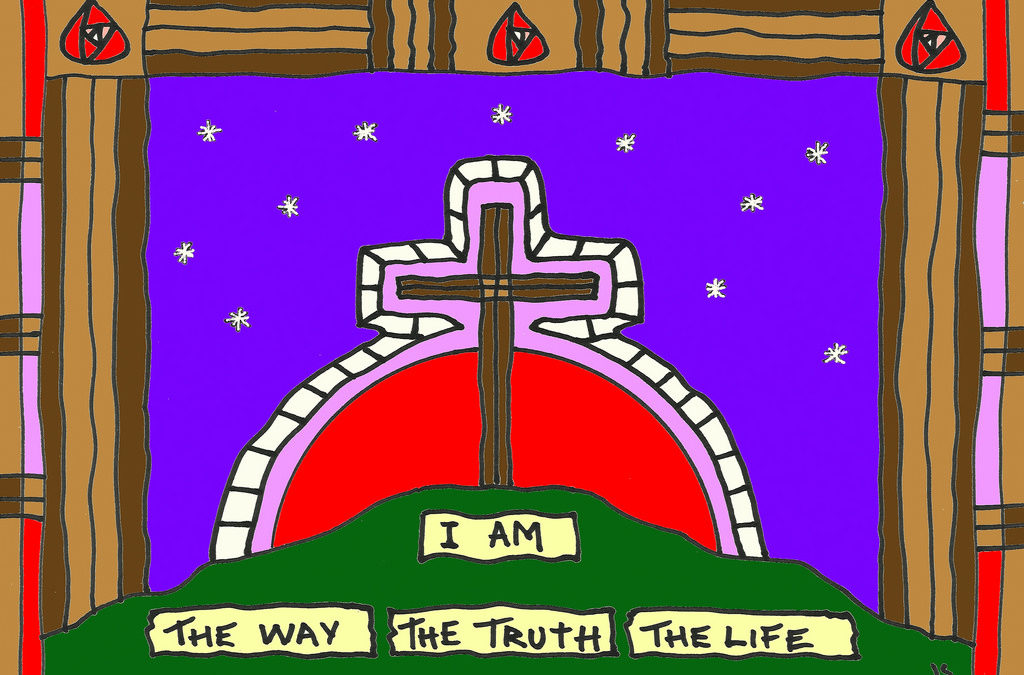 Acts 21:38 “Aren’t you the Egyptian who started a revolt and led four thousand terrorists out into the wilderness some time ago?”

It appears that fake news has been around for thousands of years. In part of today’s passage (Acts 21:37 – 40) the apostle Paul’s presence in Jerusalem had started a riot. The Roman commander quickly responded and sought to arrest Paul. The charges? According to the commander, Paul fitted the description of a wanted outlaw who previously caused a revolt and recruited four thousand terrorists to form a rebellion. Obviously, the commander had been misinformed about Paul and was ready to arrest him based on the fake news he had been given.

Passing on false information, including gossip and rumors, is something that Christian people are seriously commanded not to do. Reputations can be destroyed because of false rumors and mistaken charges. Christians who do this shame Jesus whom they follow and serve. In fact, Christ Himself gave a strict warning about this grave sin: “But I tell you that everyone will have to give account on the day of judgment for every careless word they have passed on. For by your words you will be acquitted, and by your words you will be condemned.” (Matthew 12:36-37). This includes passing on Fake News by email, Facebook, Twitter, or other social media.

As people who call themselves Christians, we are meant to be salt in a tasteless world and light in a time of darkness. If we fail to be truthful and honest because we allow our prejudices and pride to influence our choice to forward unconfirmed and false information, then we damage the community we are meant to help heal, put ourselves under God’s severe judgment, and diminish Christ’s sovereignty over our lives.

Point to ponder: Have I ever passed on fake news or false information to hurt other people? Do I understand that this can have serious consequences for me as a Christian?

Prayer: Lord Jesus, protect us from ourselves, our pride, and our prejudicial views. Keep us from falling into the temptation of passing on false information. Deliver us from doing harm to others simply because we want to pass on gossip or unverified biased opinions. In Your Holy Name, we humbly pray. Amen.

Today’s image is one of John’s Bible bulletin covers called “I am the Way.” If you would like to view a larger version, please click here.