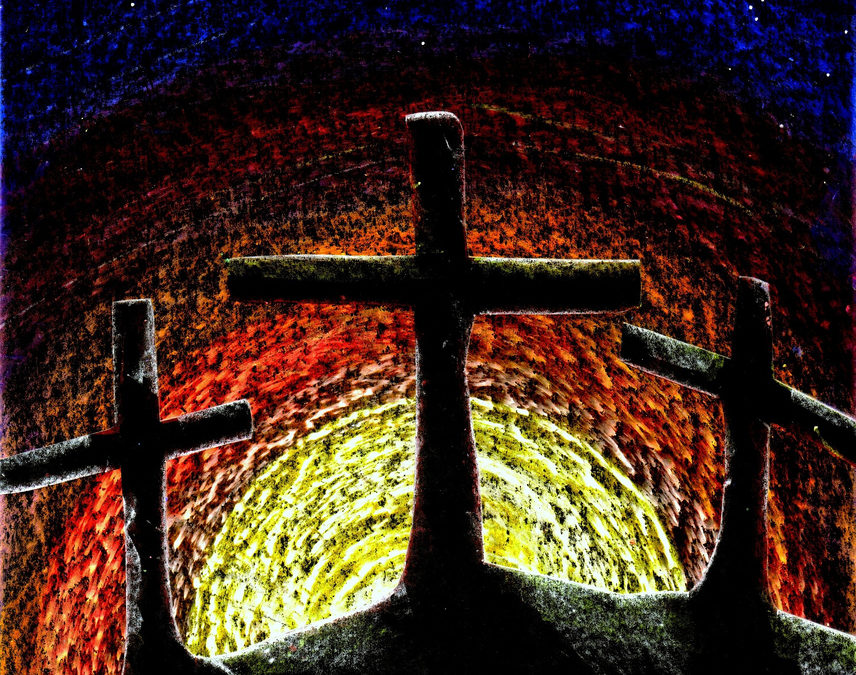 Matthew 27:57 As evening approached, there came a rich man from Arimathea, named Joseph, who had himself become a disciple of Jesus. (NIV)

In the Gospels, rich people are sometimes cast as greedy villains who are insensitive to the poverty and suffering around them. This makes us tend to think that Christ’s message was strictly limited to an underprivileged socio-economic class, but nothing is further from the truth. The Gospel that Jesus preached was for everyone and the message that He proclaimed wasn’t exclusive to one group alone.

Take, for instance, Joseph of Arimathea. We are told that he is a rich person who had become a disciple of Christ. He obviously had a good reputation because he was able to arrange an urgent meeting with Pilate, in order to obtain the dead body of Christ. This would have made him a marked man in the Governor’s eyes, as well as a radical among the religious authorities, but this did not stop Joseph from making his request. He was a true follower of Christ, so he used his influence and resources to ensure that Jesus received a decent burial, instead of letting his body be cast aside and thrown on the local dung heap.

Joseph’s commitment and courage show that rich people can actually be effective disciples and great influencers in the work of Christ. The prosperous Arimathean respectfully took Christ’s battered body and laid it sacredly in a tomb. He wanted Christ to have an honorable end to His ministry. What Joseph didn’t know, of course, was that he was playing a remarkable part in the glorious resurrection event that was still to come, so just as some of Christ’s friends had been devoted to Jesus, here we also have a rich man doing all that he could for the Teacher he loved and served.

Point to ponder:  How can I use my influence and resources to advance Christ’s ministry?

Prayer: Lord Jesus, You have called all different sorts of people to Your ministry of salvation and message of love. We are thankful for the privilege of serving You with our time, talents, and treasures, in order to advance Your work and glorify Your Name. Amen.

Today’s image is one of John’s Holy Saturday drawings called “Starfall.” If you would like to view a larger version, please click this link: Starfall.