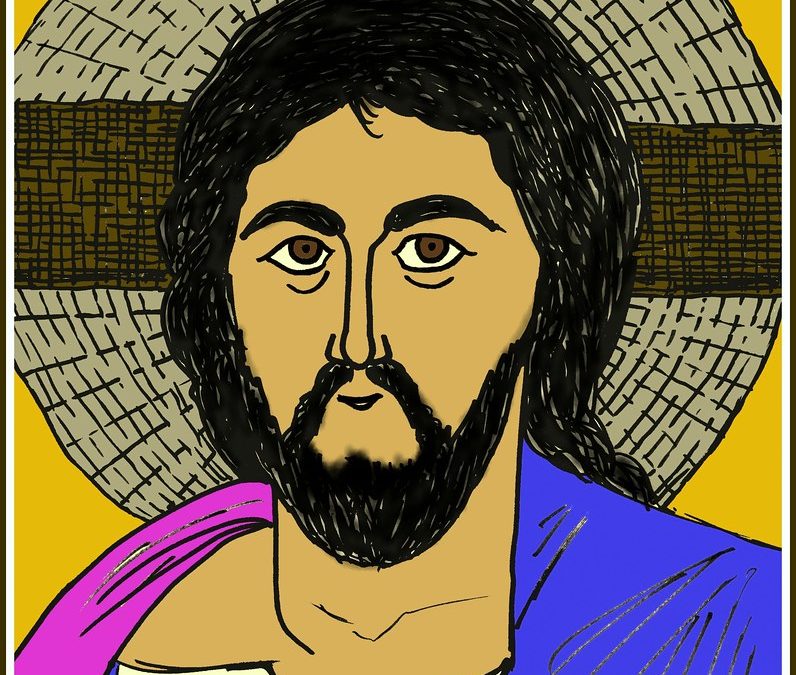 Romans 10:9 If you declare with your mouth, “Jesus is Lord,” and believe in your heart that God raised him from the dead, you will be saved. (NIV)

A lot of people have some misconceived ideas about this verse. It seems to suggest that all we have to do is to make a verbal affirmation of who Jesus is and that we will be eternally saved. It would mean that all we would have to do in our lives about our Christian faith is just to pay lip service to Jesus and then carry on with whatever we want to in our lives. On the surface, it appears to be just that simple, but this is why the original context of what is written in scripture is so very important for a real and complete understanding of what the apostle Paul is expressing.

First of all, he is addressing the small congregation of Christians in Rome. When they initially read his words, they completely understood how radical they were. All over the Roman empire and especially in the capital city, Caesar was the only one who was proclaimed as Lord. To show their loyalty to the emperor, all Romans would pledge their allegiance to him by saying and believing he was their Lord. To declare that a Galilean Jew was their Lord was tantamount to treachery which was punishable by death. So, when the first Christians declared that ‘Jesus is Lord,’ they were not just giving lip-service to God, they were actually putting their lives on the line.

Secondly, they doubled down on this by further proclaiming that Jesus was risen from the dead because this meant that His Roman execution had been ineffective and non-enforceable. They were declaring that in Christ there was an even greater power than the might of the Roman Empire. They were stating that Jesus was supreme and His authority was everlasting. The Romans called Rome ‘the eternal city;’ Christians were now saying that the realm of eternity was beyond the reach of the whole city and empire, no matter how great it thought itself to be.

So, when we are asked to declare that ‘Jesus is Lord,’ in order to be saved, it’s not just mere words that are spoken, it means that we place a higher allegiance in Him way above and beyond anything that we encounter of Earth. It also means that we totally pledge our loyalty and devotion to Him beyond any power, person, or authority we experience in our lives.

Point to ponder: Do I honestly believe that Christ has my greatest allegiance in my life? Is there anything competing with my submission to him?

Prayer: Lord Jesus, we call You ‘Lord,’ not because it’s just a polite title, but because You are the Supreme Authority in our lives. Everything else is subordinate to You. Let us know that if we really want to be saved, there can be nothing else equal to You. In Your Holy Name, we humbly pray. Amen.

Today’s image is a drawing of Jesus based on a Greek icon. If you would like to view a larger version, please click here.