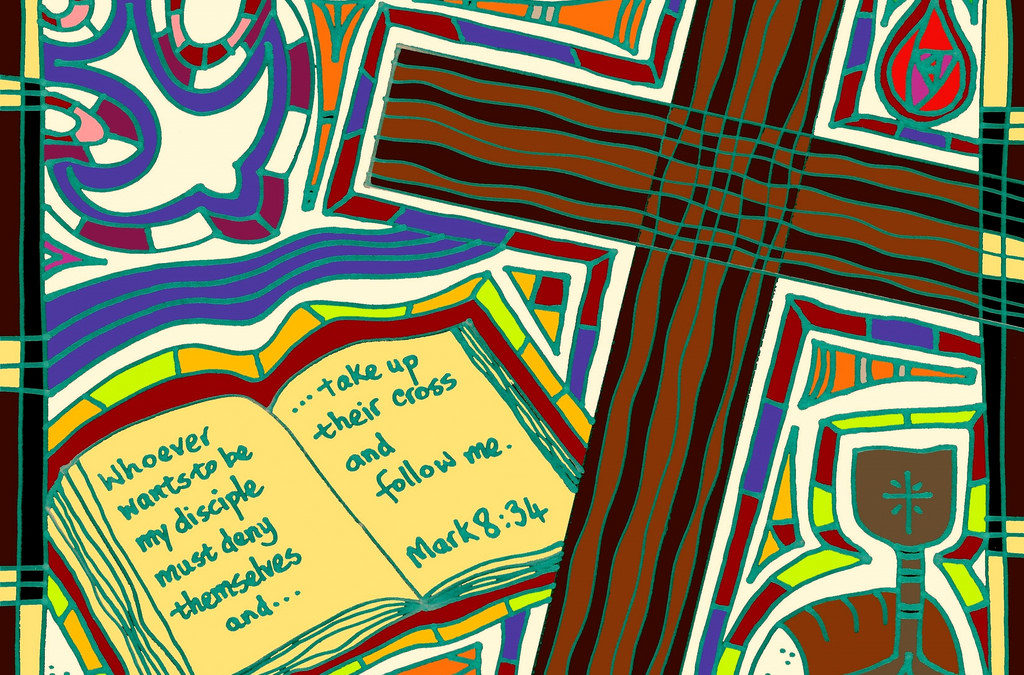 Matthew 5:43-44 “You have heard that it was said, ‘Love your neighbor and hate your enemy.’ But I tell you, love your enemies and pray for those who persecute you.” (NIV)

It was, and still is, the most profoundly radical religious teaching in the history of the world which sets Jesus apart from all other great philosophers or faith leaders. His bold words must have shocked His own people when they were initially uttered; their old Levitical laws demanded a fanatical hatred of enemies, which led to the total destruction of many established communities who were confronted by Joshua and his army as the Hebrews sought to secure their place in the Promised Land. This absolute hatred had been carried across the centuries, as well as the Jordan River, until it was foisted upon the Romans in Christ’s time. The Jewish people resented the imperial invasion and longed for the day when the Messiah would appear to vanquish all of their foes and restore their community to their proper place of being first among the nations and as the favored people of God.

When Jesus spoke about loving the enemy, it must have perplexed and infuriated some of His followers. They wanted Christ to be the Messiah, but this teaching about embracing their foes was not what any legitimate Messiah should be saying. Probably a number of people wrote Jesus off as being an appeaser of their enemies, a religious snowflake who snubbed their pious patriotism and put their destiny in jeopardy. It was as if He was bowing down before the Roman Imperial Standard and giving up His sacred Judaism.

There’s some truth in some of that because Jesus was extending their faith in unknown ways. He was tearing down the political and religious barriers which only served to divide people and destroy human kindness. In fact, Jesus was only preaching what God was already doing because sin had not only separated people from God; sinfulness meant that humanity had become enemies of God. If God had dutifully followed the old Leviticus rules of hating and punishing His foes, then no people, no community, no nation or empire would survive, including the Jewish people. Instead, God chose love which is why God sent Christ into the world, so no wonder Jesus ended up radically preaching, “Love your enemies.” Jesus was just preaching what God was already practicing.

In these very divisive and partisan times, it’s very easy to treat people who disagree with us as our arch-nemesis and despicable foes. It’s even easier to mock and humiliate them through social media and end up feeling quite smug about what we’ve done. We buy into the world’s way of believing that a fierce pride can excuse a multitude of sins. As long as we are sticking into our opponents and making them squirm, then we can maintain our standards and sustain our beliefs. However, if we claim to be Christian, then our beliefs originate with Christ who candidly tells us to love our enemies, and not to hound, harass, or hate them.

Point to ponder:  Who are my enemies and how do I love them?

Prayer: Lord Jesus, Your words often comfort and strengthen us, especially in times of trouble, fear, or distress. However, sometimes Your words challenge us directly and make us aware of what You demand of Your disciples and expect of Your followers. Prevent us from allowing our pride to jeopardize our faith; keep us from being unjust and judgmental. Help us to love our enemies. In Your Holy Name, we humbly pray. Amen.

Today’s image is one of John’s latest worship bulletin drawings called ‘Denial.’ If you would like to view a larger version, please click here.  Come along and join us for worship on Sunday mornings at 11:00 AM. You will be made very welcome 😊