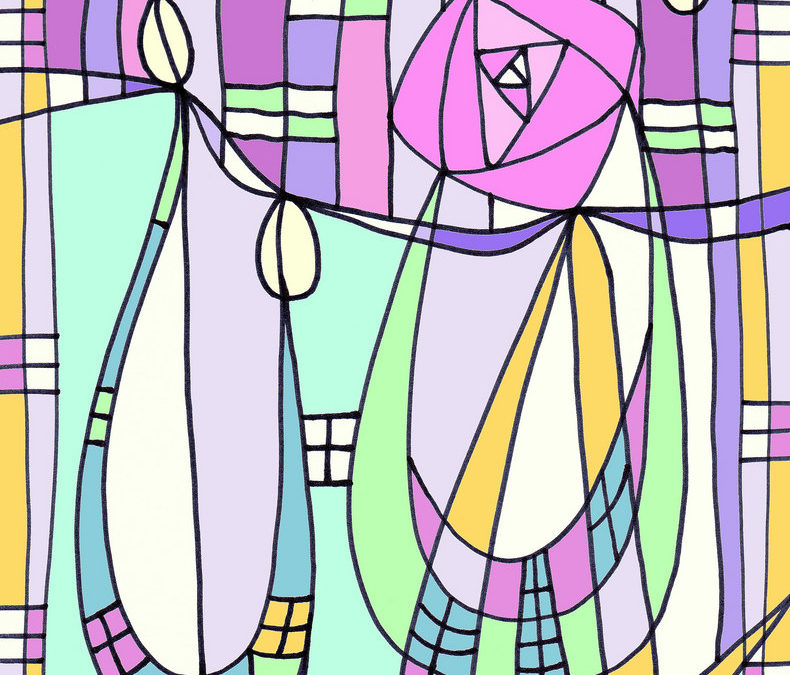 Acts 7:58 They dragged Stephen out of the city and began to stone him. Meanwhile, the witnesses laid their coats at the feet of a young man named Saul.

I never knew my great-grandfather Andrew Stuart, but I heard some stories about him from my Dad. A hundred years ago in 1917, my great-grandfather was in the Royal Scots Guards who were fighting in the trenches of World War One. He was wounded a week before the Armistice was declared in November 1918. He lost an arm but he didn’t let it debilitate his life. He was born in 1875 and lived until 1955. By all accounts, he was a remarkable man and I would have liked to have personally met him.

In November of this year, my first grandson is due to be born. I hope I have many stories to tell him about my family and our roots in Scotland. I also find it fascinating that if he lives into his mid-eighties, he will experience the beginning of the 22nd century. That’s six generations covering four centuries – how amazing is that? Each time a life story ends, a new one begins.

In today’s New Testament passage, we read about the sad ending of Stephen’s life, but we are also introduced to another significant life story – that of the young man named Saul. Christ’s work may have been completed for Stephen, but the ministry wasn’t over. Instead, it was being mysteriously transferred to an enemy of the Church called Saul. God’s story was continuing despite what may have been seen as a major setback by Christ’s followers. And the amazing thing is this – that very same story still goes on in our own lives today – person after person, follower after follower, generation after generation, and century after century until Christ’s Kingdom truly comes.

Isn’t it wonderful to be a part of God’s never-ending story of salvation?

Point to ponder: Who helped me become a Christian? Have I passed on my faith to someone else?

Prayer:  Lord Jesus, Your ministry is remarkable and we feel privileged to play a part in Your continuing mission. Encourage us to be a blessing of faith to someone else, especially among those of a different and future generation. In Your Holy Name, we pray. Amen.