DEVOTIONS – NOT OF THIS WORLD 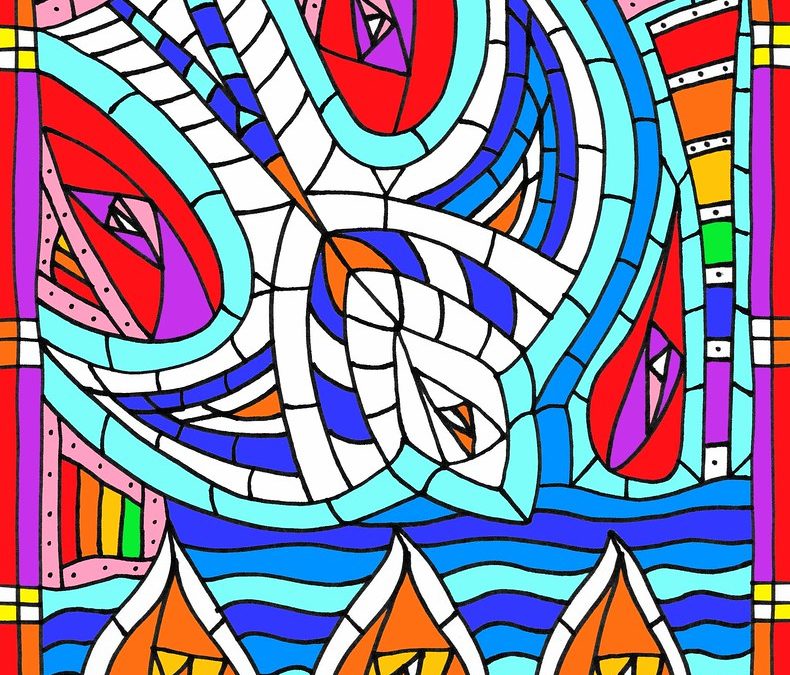 John 18:36 Jesus said, “My kingdom is not of this world. If it were, my servants would fight to prevent my arrest by the religious leaders. But now my kingdom is from another place.” (NIV)

In a couple of weeks, my wife and I will be touring Italy as part of a month-long sabbatical that has been graciously given to me. I look forward to seeing the ancient buildings and ruins of the once-proud Roman Empire, as well as visiting art galleries and museums which contain some of the best Renaissance paintings and sculptures in the world. I’ll also get to see some of the sites of the Early Christian communities and marvel at the fact that such a humble and lowly religion managed to overturn the most powerful empire in the history of the world.

In today’s Gospel passage where Pilate has a conversation with Jesus, we see the beginnings of the rise of Christianity and the fall of the Roman Empire. Pilate does not know what to do with Jesus and apparently hesitates about executing Him. The Roman Governor seeks a political reason to crucify Christ, but Jesus will not give him what he wants. “My kingdom is not of this world,” claims Jesus, so Pilate is perplexed because he realizes he is dealing with spiritual matters that are outside of his jurisdiction. However, as a means of political expediency, the perturbed governor will relent to the baying of the mob and crucify Jesus. From that point on, the Empire began to fall as Christ’s kingdom arose.

This passage should remind us that politics do not override our faith or should even come close to it. Christians are citizens of Christ’s Kingdom, so every other national or political loyalty that we have needs to be tempered by our faith, not the other way around. If we let politics and politicians take over our hearts and minds, then we are actually displacing Christ and distancing ourselves from His Kingdom. All that we say, do, or even post on social media, should be done through the lens of Christ as our Lord, Savior, and King. Remember, His Kingdom is not of this world, so neither should we be completely attached, focused or obsessed with it.

Point to ponder:  Do I put Christ at the center of my life? Why/why not?

Prayer: Lord Jesus, remind us that You call us to be Your servants and that our ultimate destination is to abide in Your Kingdom. Teach us to let go of worldly things and latch on to heavenly blessings. In your Holy Name, we humbly pray. Amen.

Today’s image is one of John’s latest Pentecost drawings called ‘Spirit Filled.’ If you would like to view a larger version, click here.