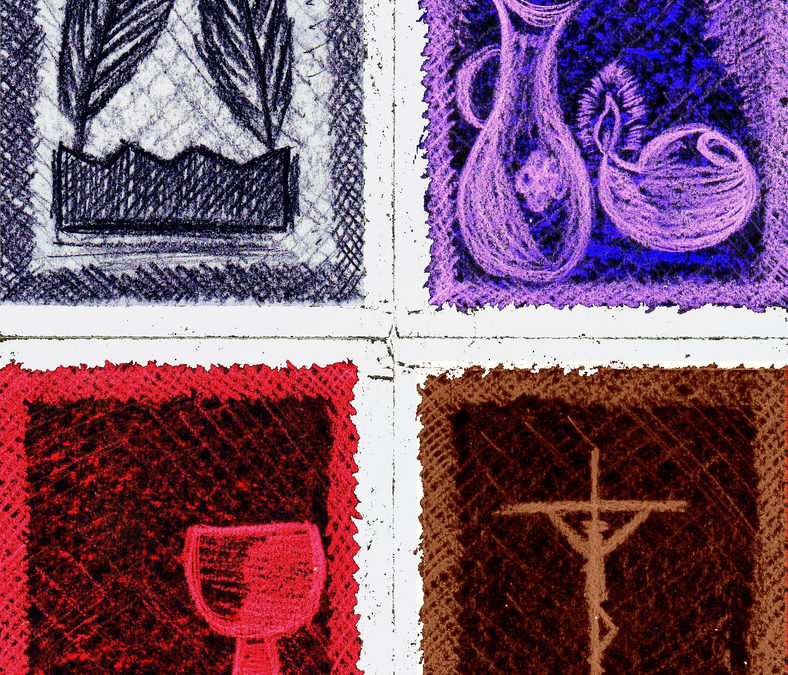 Psalm 130:8 The LORD Himself will redeem Israel from all their sins. (NIV)

There’s an old saying: “If you want something done well, do it yourself.” It was once attributed to Napoleon Bonaparte, who liked to be in control of every maneuver on the battlefield. He had no time for failure and often dismissed his generals or other officers who displeased him. Eventually, this led to his downfall because the very thing that Napoleon considered to be his strongest talent turned out to be his greatest weakness. His obsession to be in control of everything was unsustainable; all his enemies had to do was to coordinate their attacks on many flanks until he was overwhelmed, which is precisely what happened to him at Waterloo.

To be in control of everything, you need to have infinite power. Only God possesses this, which is why when humanity was unable to crawl out of the mess that sin had caused, God took control of the situation and personally redeemed the world through Christ’s sacrifice on the Cross. For generations, God’s people had tried to remedy the situation and bridge the gap between God’s holiness and humanity’s unworthiness, but no matter how many animal or agricultural sacrifices were made, the deficiency and separation were still there. It was only when Christ chose to die at Calvary that the debt could be paid and the gap filled. God took it upon Himself to fix what we had broken; He personally redeemed us from all of our sins, at great cost to Himself.

We all make mistakes and choose to do sinful things. We hurt other people by breaking our promises and offend God by ignoring His commands. We make bad choices, which we often regret, and create a gap between ourselves and God which could be eternally disastrous. However, because God is in control, He remedies the situation and graciously offers us redemption and restoration. Our foolish ways are totally forgiven and our offenses are fully pardoned. We are saved from our selfish stupidity and allowed to receive God’s favor. As the psalmist wrote long ago: The Lord Himself redeems us from our sins.

Point to ponder: What sins have I committed recently that could potentially separate me from God? Am I willing to seek forgiveness? Am I aware of God’s redemptive love for me through Jesus?

Prayer: Lord God, we know that we are not perfect and that our sinful ways separate us from Your Kingdom of holiness and love. Forgive the foolish choices we make and the unholy sins we commit. In Christ’s Name, we pray for mercy and grace. Amen.

Today’s image is one of John’s latest drawings called ‘Lent Journey.’ If you would like to view a larger version, please click here.