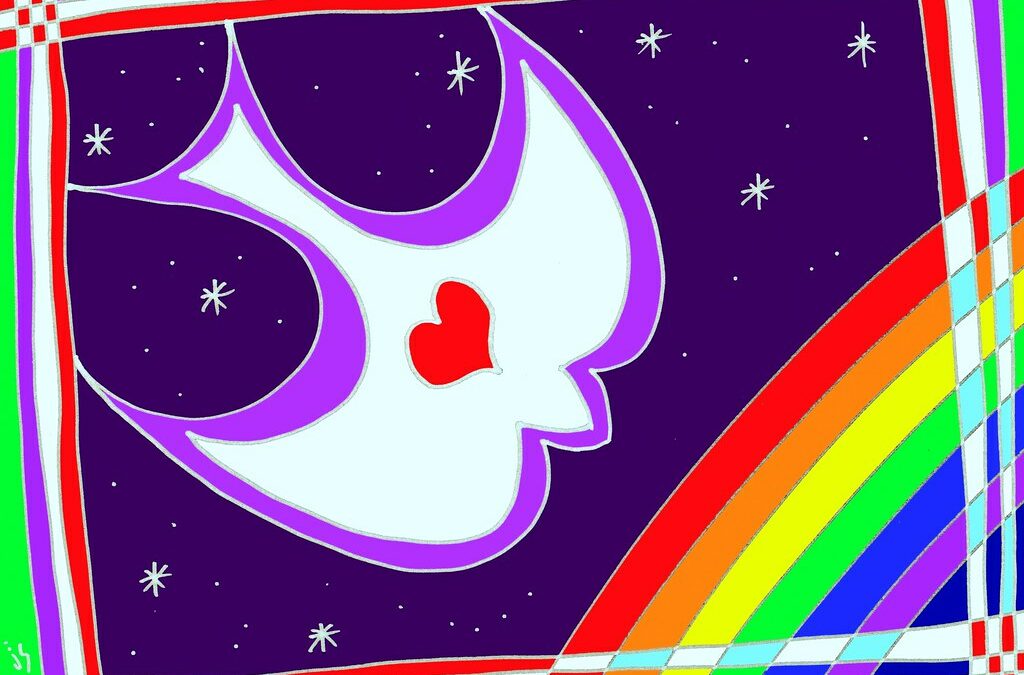 Revelation 11:19 Then God’s temple in heaven was opened, and within his temple was seen the ark of his covenant. And there came flashes of lightning, rumblings, peals of thunder, an earthquake and a severe hailstorm. (NIV)

Evelyn and I went to see “Raiders of the Lost Ark” at the Tennessee Theater in Knoxville yesterday afternoon. I had forgotten what a wonderful film it is. To watch it once again on a big screen was very enjoyable and a great way to unwind after a long and arduous week. Harrison Ford as Indiana Jones has always been one of my favorite movie characters, so I enjoyed the whole event.

The movie never stops or slows down – there’s always something going on. I remember talking to my Dad about it and he said the movie reminded him of the cliffhanger films that he saw as a child. I agreed. The movie has aged well. In yesterday’s audience, there were lots of people who had never seen it. They were just as enthralled as I was. It was a terrific movie theater experience.

The story is all about a race between rivals who are looking for the lost Ark of the Covenant. The Ark contained the Ten Commandments etched on the original stone tablets, as well as Aaron’s Rod which he used to impress Pharaoh. For centuries, the Israelites used to carry it wherever they were and into battle. At some point, the Ark became lost and archaeologists have been looking for its whereabouts ever since.

However, the Book of Revelation tells us that the Ark is no longer on Earth. According to today’s scriptural verse, it resides in God’s Heavenly Temple. Searching for the Ark may make the basis for a great Spielberg movie, but it’s a futile endeavor. God has it and we won’t see it again until the end of time when Heaven is opened and the Ark of the Covenant is once more revealed.

As human beings, we can spend our lives looking for things in all of the wrong places. We can follow our own path, make our own way, only to realize that it leads to a dead end. We can ignore God’s guidance and end up nowhere fast. Or we can follow Christ and discover that faith, hope, and love not only exist, but that they endure forever. Now that’s a treasure worth finding, a discovery worth seeking.

Q: What am I looking for in life? Can God help me find this?

Prayer: Lord God, help us to focus on the things that You want us to experience and accomplish. Keep us from going down the wrong path. Lead us to Your Eternal Kingdom. In Christ’s Name we pray. Amen.

Today’s image is one of John’s Pentecost drawings called “SpiritFall.” If you would like to view a larger version, please click here.