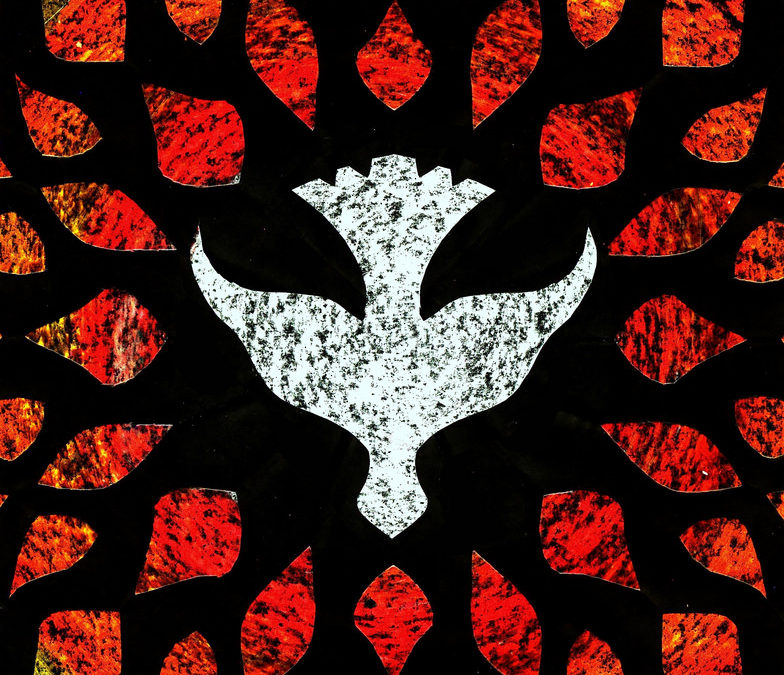 Philippians 4:22 All God’s people here send you greetings, especially those who belong to Caesar’s household. (NIV)

Throughout my time as a pastor, I have known some political leaders who were also very fine Christians. Their dedication to the local community and the people of the region that they represented was a great witness to both their faith and loyalty to God, as well as to their own folks. They did not seek to be esteemed or powerful; they only wanted to serve and build up the community. They were honorable people and dedicated Christians, so I felt privileged and thankful for what they did and accomplished. Their witness to Christ and their service to the locals was both a blessing from God and a great gift to the community. They proved that both politics and religion can be mixed successfully.

As the apostle Paul signs off on his letter to the Philippian church, he inserts something that would have been a surprise to the congregation. He passes on the greetings of those who belong to Caesar’s household. This was remarkable because it showed that Christianity had actually penetrated Caesar’s inner circle and close family. Who these people were, we do not know, but they would have been powerful and influential because of their close proximity to the Emperor himself. It was a foreshadowing of what would eventually happen hundreds of years later when Christianity would be sanctioned by Constantine as the official religion of the whole Roman Empire. From those tiny seeds of faith that were planted within Caesar’s household in Paul’s time, Christ’s Spirit grew until it overcame Rome and spread throughout our entire planet.

I think the lesson that Paul teaches us here is this: political leaders do not have to ditch their faith in order to be effective. In fact, what this says to me, is that Christianity can positively influence powerful people, politicians, and local representatives to make their communities better places for opportunity and service, strength and growth.

Point to ponder:  Who are the local leaders in my community? Am I willing to pray for them?

Prayer: Lord Jesus, we pray for those people who represent us locally, regionally, and nationally. We ask that Your Spirit guides their thoughts and decisions to make our communities better places of opportunity, harmony, and unity. In Your Holy Name, we pray. Amen.

Today’s image is one of John’s latest Pentecost drawings called ‘Spirit Window.’ If you would like to view a larger version, please click here. Come along and join us for worship at 11:00 AM on Sunday mornings. You will be made most welcome!