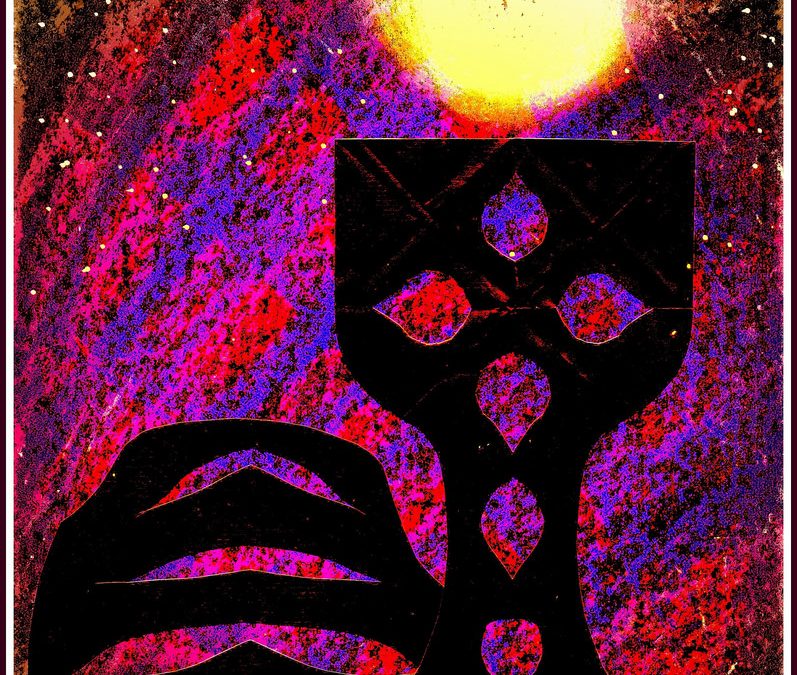 Mark 7:26  “The woman was a Greek, born in Syrian Phoenicia. She begged Jesus to drive the demon out of her daughter.”

In High School, I won academic prizes for being first in my grade at History for three years in a row. It was and still is, a subject that fascinates me. Through my life-long interest, I have come to know the truth behind the statement ‘history repeats itself.’  When I was in High School, I studied the First World War, as well as the years leading up to World War 2. I read about the devastating effects that mustard gas and other chemical weapons had on the soldiers in the trenches and why it was outlawed by civilized nations in the 1920s. I read with horror how Mussolini used it on primitive tribal villages in North East Africa in the 1930s. Mussolini’s uncontested brutality then gave Hitler the opportunity to perpetrate abysmal war crimes against those whom his Nazi regime gassed in the concentration camps during the 1940s. The lesson that History teaches us is this: if such wickedness goes unchecked, then Man’s inhumanity to man will increase in the future generation.

Today’s Gospel story of the Syrian-Phoenician woman (Mark 7:24-30) and her plea to Jesus to heal her sick daughter impacted me greatly because of the current devastating news about the gassing of civilians, especially innocent children by the Syrian leader Assad. Watching the parents of dead and dying children, begging the civilized nations to do something, was heartbreaking. If nothing is done, then we are all guilty of abandoning those children. If we set it aside, then History will repeat and manifest itself into something more atrocious, inhumane, and evil. I know there are no easy answers or a quick solution, but I am also aware that turning our backs on the situation degrades our humanity and diminishes our future ability to protect other people in uncivilized nations, living in terror under rogue governments.

Perhaps this is not the devotion you were expecting or looking for. I would rather write something encouraging, upbeat, and bright to help you with your day, but if I did that, I would be complicit in the gassing of those families and children.

Why do we allow this?

Prayer: Lord Jesus, when the Syrian-Phoenician begged You for help, initially You pushed back against her request. Eventually, her pleading impacted You and made You heal her daughter. Lord, You know that there are parents in the same region today, looking for the world and us to help them in their hour of need. Enable us to find both the wisdom and courage to do all that needs to be done against this evil. In Your Holy Name, we humbly pray. Amen.

Today’s image is John’s latest drawing for Maundy Thursday called ‘Breaking Point.’ If you would like to view a larger version, click here.