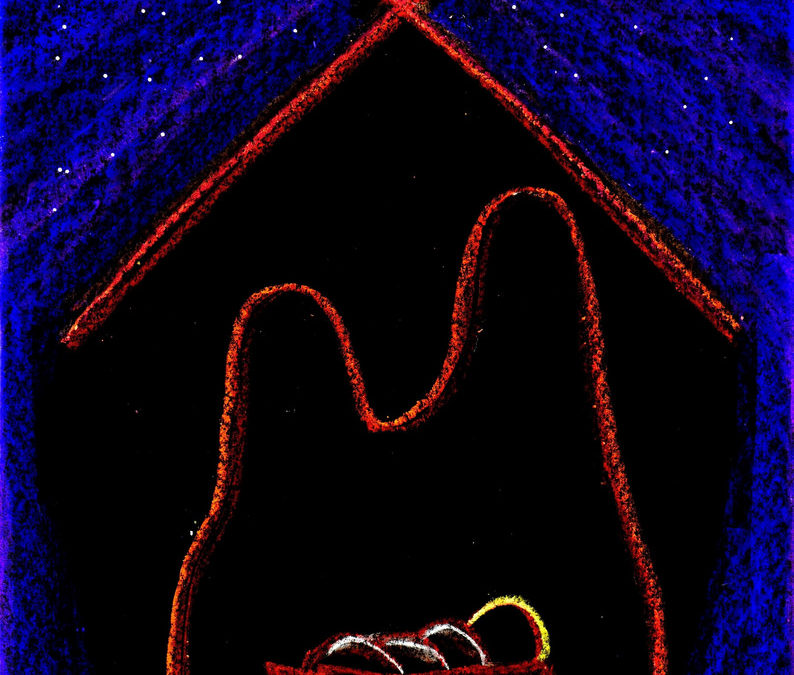 Ruth 4:10 “I have also taken Ruth the Moabite, the wife of Mahlon, to be my wife, to maintain the dead man’s name on his inheritance, in order that the name of the dead may not be cut off from his kindred and from the gate of his native place; today you are witnesses.” (NIV)

It has been strongly suggested that the Book of Ruth was written in response to the xenophobia (fear of foreigners) that is exhibited in the Books of Ezra and Nehemiah, especially in the end chapters of those books where foreign Moabite women are cast off by their Jewish husbands in order to ‘purify’ the Jewish community. That unjustifiable expulsion is one of the reasons why I dislike both Ezra and Nehemiah, and very rarely preach from those Old Testament passages.

In some church circles, Ezra and Nehemiah are lauded as magnificent leaders and teachers who restored the broken Jewish community by rebuilding the Promised Land after returning from exile. Their words are often used as a rallying cry for getting people back to basics, but I find their actions questionable, especially when used against the innocent foreign women and children who were ousted from their families in a puritanical purge to make Judah great again.

The Book of Ruth, when it was written, boldly reminded the restored Jewish community that one of their greatest leaders, King David, was a direct descendant of a foreign Moabite woman called Ruth. The lesson was clearly made: foreigners need not be feared and God can use outsiders to fulfill His work of salvation. In this case, Ruth the Moabite eventually had a great-grandson, David, who was destined to become one of the most admired leaders and greatest king of the Jewish people.

In these turbulent times when xenophobia is increasing across the world in many nations, as well as our own, the Book of Ruth can be a vehicle for reconciliation and restoration. Ruth’s faithfulness to her mother-in-law Naomi and her devotion to God teach us that we can find goodness, loyalty, and compassion in the hearts and lives of those who come from other lands. In fact, when we really stop to think about it, the Bible is a foreign book, full of foreign people, customs, and history which we have embraced and translated into English, not to make us or our way of life great, but to humbly accept God’s Word and give Him the glory for the great things He has done in foreign places, with foreign people, using foreign ways.

Point to ponder: Where do I see God working in the world? Why does He still use foreigners?

Prayer: Lord Jesus, You lived, worked, and died in a foreign place. You spoke no English and followed foreign customs. You started Your life as a refugee and ended up being executed as a criminal. If You walked among us today, we would not notice You because You would be a peasant, a poor worker, and a foreigner. Help us to understand how profound those things are and how much they should affect our worldview. In Your Holy Name, we pray. Amen.

Today’s image is one of John’s Nativity drawings called “Undocumented.” If you would like to view a larger version, click here. John Stuart is the Scottish pastor at Erin Presbyterian Church.  If you would like to comment or ask questions about today’s message, please send him an email to Traqair@aol.com.