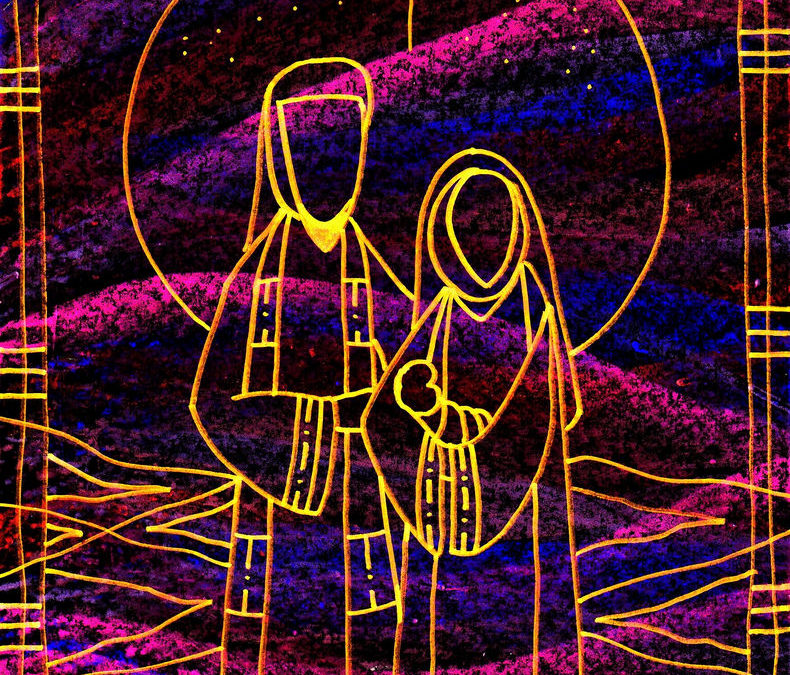 Today’s Bible readings can be found at this combined link: Hosea 13:9-16 and Acts 23:1-15. Please be warned: the Hosea passage is very graphic and brutal.

Acts 23:11 The following night the Lord stood near Paul and said, “Take courage! As you have testified about me in Jerusalem, so you must also testify in Rome.” (NIV)

When we think about Paul encountering Christ, we tend to recall the story of Paul’s dramatic conversion on the road to Damascus. However, in today’s passage, Acts 23:1-11, we discover that Jesus also visits Paul while he is languishing in a Jerusalem cell. After the rough treatment he received that day, Paul must have wondered if he was going to escape with his life. I think that he would have been worried about either being lynched by the angry mob or crucified by the Roman guards. In either case, his death would have ended his mission for Christ and someone else would have to become the flag bearer of taking the Gospel to the Gentiles.

But God was not finished with Paul, so in a moment of reassurance and grace, Christ comes to Paul in the barrack cell and lets him know that his work will still carry on. “Take courage!” Christ says, “As you have testified about me in Jerusalem, so you must also testify in Rome.”

This would have been good news to Paul, though not because his life was being extended. Paul knew that the Gospel of Christ needed to be preached and heard in Rome at the heart of the Empire. Paul would do whatever he could to get there, which would involve a direct appeal to Caesar because he was a Roman citizen. It would be the pinnacle of his mission; it would be the top moment of his work for Christ.

Sometimes we think that God has finished with us and our work for Him is over, but as long as we have life and faith, we can serve God in many important ways. We can pray for our churches; we can increase our Biblical knowledge, and we can continually share our faith in loving and effective ways with the people we encounter. All we have to do is to continue to take each daily opportunity that God gives us to serve Him faithfully, loyally, and effectively.

Point to ponder:  What work of service has God given me to do in my church and community? Am I willing to continue that mission?

Prayer: Lord Jesus, we each have different gifts and abilities which can serve and honor You throughout our lives. Help us to discern Your role for us in Your Kingdom. In Your Holy Name, we pray. Amen.