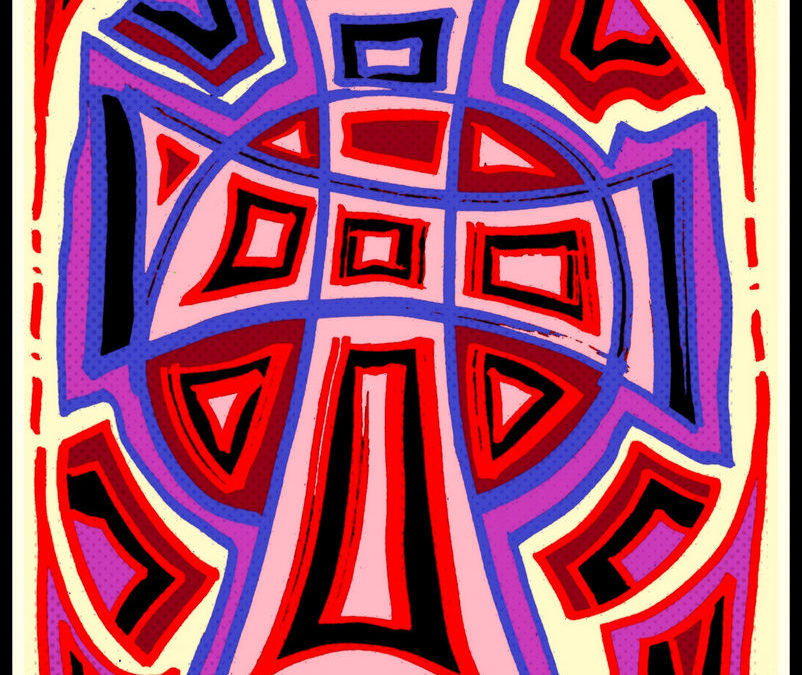 Mark 8:15  “Be careful,” Jesus warned them. “Watch out for the yeast of the Pharisees and that of Herod.” (NIV)

For most people who bake bread, yeast is absolutely essential. Yeast enables the dough to be more flexible for shaping, to help the bread rise in the oven, and to add some texture and flavor to the whole loaf. Without the yeast, most loaves would be flat and a bit bland. With the yeast, however, thousands of different breads can be baked to make them look attractive in the shops, stores, and bakeries where we buy them.

When Christ’s warned His disciples about the yeast of the Pharisees and Herod, He was cautioning them about the false words and ways His opponents would use to influence and corrupt their spirits. His closest followers were not immune from the wiles and ways of deceitful people; in fact, because His disciples were deeply religious, they were more susceptible to being manipulated by those who were deemed to be powerful, authoritative, and in control. Jesus gave His disciples this grave warning because He was concerned that His own people would be led astray. This is why He also referred to the Pharisees as vipers and called Herod a fox. Their message could poison the hearts and minds of the people and their cunning charms could even contaminate the most faithful of servants.

The importance of this lesson still remains with us today. Faithful people are not flawless, nor are they protected from the lies of leaders and the deliberate deception of despicable demagogues. We only have to look back to the 1940s to see how outrage and nationalism corrupted the hearts and minds of millions of people, most of whom were good church-going Christians. They yielded to the yeast of jingoism, allowing it to destroy decency, causing them to descend into depravity, furthering disunity, and promoting idolatry. With this in mind, Christ’s teaching about the yeast is very clear: if we embrace liars, we become the lie; if we excuse falsehood, we become just as false.

Point to ponder: Who or what currently influences me most? What would Jesus honestly say about this influence?

Prayer:  Lord Jesus, You gladly call us to be Your servants but You also ask us to be aware of other things that can distract us from You and divert us from the truth. Keep us mindful of our weaknesses and protect us from those who would brazenly corrupt us with lies, deceptions, and devious ways. In Your Holy Name, we fervently pray. Amen.

Today’s image is one of John’s latest drawings called “Celtic Pop.” If you would like to view a larger version, please click here.