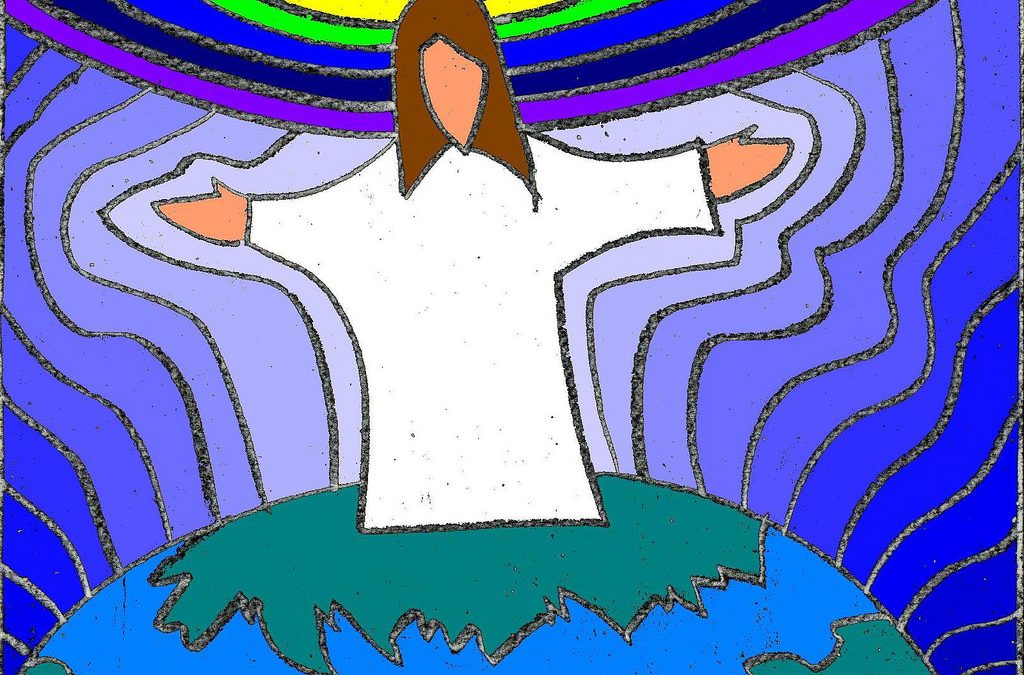 The Temple in Jerusalem was meant to be a sacred place where anyone’s prayers could be heard. It didn’t matter who you were or where you came from, if you sincerely wanted to ask God for help, you could actually do it within the Temple courtyards. Even foreigners and aliens were granted this privilege because the outer court was designated as a place of prayer for them. Unfortunately, in Christ’s time, the elite worshipers treated this area as an extra space to set up their money-changing tables, as well as the selling of all sorts of animals. It meant that the whole area became a menagerie of moneymakers, instead of being a quiet dignified place where foreigners could safely pray.

This commercial set up angered Jesus for two reasons. Firstly, it dishonored God’s House of Prayer – it was a holy area for meditation, confession, and worship, not a wholesale arena for markets, commerce, or wares. Secondly, the place that was set aside for the foreigners had been designated by the grace of God; now it was being desecrated by the greed of men. Jesus condemned the bigotry and injustice that was taking place in God’s House, which is why He angrily turned over the tables and threw the money-changers out of the Temple courtyards.

Faith and justice, as well as grace and mercy, were key components of Christ’s ministry. In this passage, He teaches all of us today that places of worship are holy areas and that how we treat foreigners does not go unnoticed by God. In a world which is increasingly beset by religious intolerance and contempt for outsiders, Christians should actually remind themselves of what Jesus did in the past and how that should influence what we do now. Such a personal reflection will not be comfortable, but then again, who said that having faith in Jesus was ever going to be easy?

What made Jesus angry? Why should I deeply care about those things, too?

Prayer: Lord Jesus, You want all people to freely come to God and receive His blessings. Help us to be gracious, compassionate, and loving to others, especially those who seem so different from ourselves. In Your Holy Name, we humbly pray. Amen.

Today’s image is one of John’s stained glass designs called ‘A New Earth.’ If you would like to view a larger version, please click here.